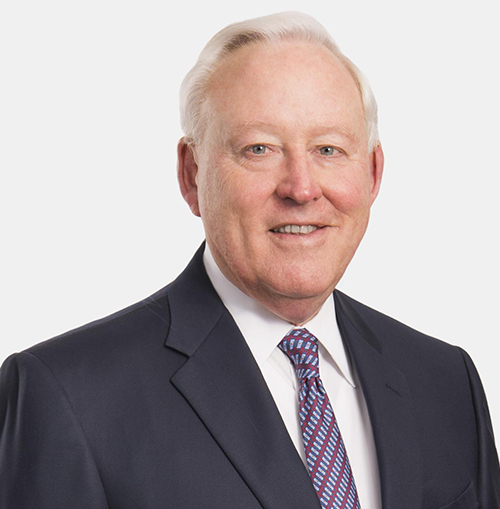 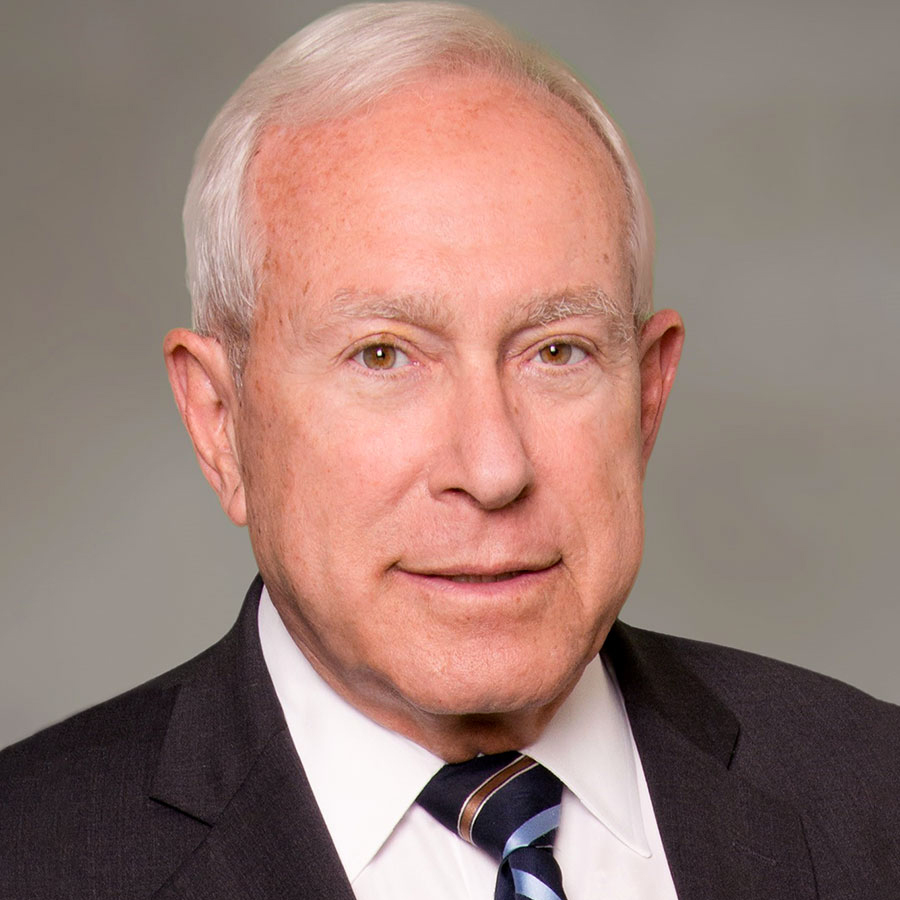 Dick Thornburgh discusses his career as Governor of Pennsylvania, Attorney General of the United States under two presidents and the highest-ranking American at the United Nations during a public career which spanned over 25 years. He is currently counsel to the national law firm of Kirkpatrick & Lockhart LLP, resident in its Washington, D.C. office.

Elected Governor of Pennsylvania in 1978 and re-elected in 1982, Thornburgh was the first Republican ever to serve two successive terms in that office. He served as Chair of the Republican Governors Association and was named by his fellow governors as one of the nation’s most effective big-state governors in a 1986 Newsweek poll.

During his service as Governor, Thornburgh balanced state budgets for eight consecutive years, reduced both personal and business tax rates, cut the state’s record-high indebtedness and left a surplus of $350 million. Under his leadership, 15,000 unnecessary positions were eliminated from a swollen state bureaucracy and widely recognized economic development, education and welfare reform programs were implemented. Pennsylvania’s unemployment rate, among the ten highest in the nation when he was elected, was among the ten lowest when he left office.

As Attorney General, Thornburgh played a leading role in the enactment of the Americans with Disabilities Act. He also took vigorous action against racial, religious and ethnic “hate crimes”, and his office mounted a renewed effort to enforce the nation’s anti-trust and environmental laws. During his tenure as Attorney General, Thornburgh twice personally argued and won cases before the United States Supreme Court.

All told, Thornburgh served in the Justice Department under five Presidents, beginning as United States Attorney in Pittsburgh (1969-1975) and Assistant Attorney General in charge of the Criminal Division (1975-1977), emphasizing efforts against major drug traffickers, organized crime and corrupt public officials. In August 2002, he was appointed Examiner in the WorldCom bankruptcy proceedings, the largest ever filed, to report on wrongdoing and malfeasance that led to the company’s downfall.

Throughout his career, he has traveled widely, visiting over 40 countries and meeting with leaders from Canada, Mexico, Europe, Africa, the Middle East, Russia, Japan, China, Taiwan, Korea, Australia and Central and South America. He served as an observer to Russia’s legislative (1993) and presidential (1996) elections, is Chairman of the U.S. Committee for Hong Kong and is a member of the board of advisors of the Russian-American Institute for Law and Economics.

A native of Pittsburgh, Thornburgh was educated at Yale University, where he obtained an engineering degree, and at the University of Pittsburgh School of Law where he served as an editor of the Law Review. He has been awarded honorary degrees by 31 other colleges and universities. Thornburgh served as Director of the Institute of Politics at Harvard’s John F. Kennedy School of Government (1987-1988) and was a visiting lecturer at the George Washington University Law School (1995). He has lectured on over 125 other campuses, including Moscow State University, debated at the Oxford Union and frequently appears as a guest commentator on network news and talk shows.

Fred Hagans of Hagans, Burdine, Montgomery, Rustay, Winchester has been trying cases, for both plaintiffs and defendants, since 1972. He began his career with the Houston-based firm, Bracewell & Patterson, L.L.P. after graduating from the University of Texas at Austin. Fred is Board Certified in Personal Injury Trial Law and in Civil Trial Law and is a member of several organizations of trial attorneys, notably, the American Board of Trial Advocates and the National Board of Trial Advocacy. He has served on several committees for the State Bar of Texas and the Houston Bar Association. They include the District 4-B Grievance Committee, the Supreme Court on Professionalism Committee, the Texas Lawyers Creed Committee, and the Texas Supreme Court Task Force Committee for the revision of the Texas Rules of Civil Procedure. He has served as a Special Assistant in the State Bar of Texas Disciplinary Counsel program. He has given many speeches and written many publications pertaining to various issues in trial law. Fred has been appointed?to the Judiciary Relations Committee of the State Bar of Texas for the term of 2004-2007. In addition to serving in these Bar-related activities, Fred has served as the Past President of the Gulf Coast Chapter of the Juvenile Diabetes Research Foundation.