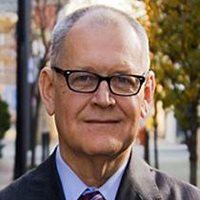 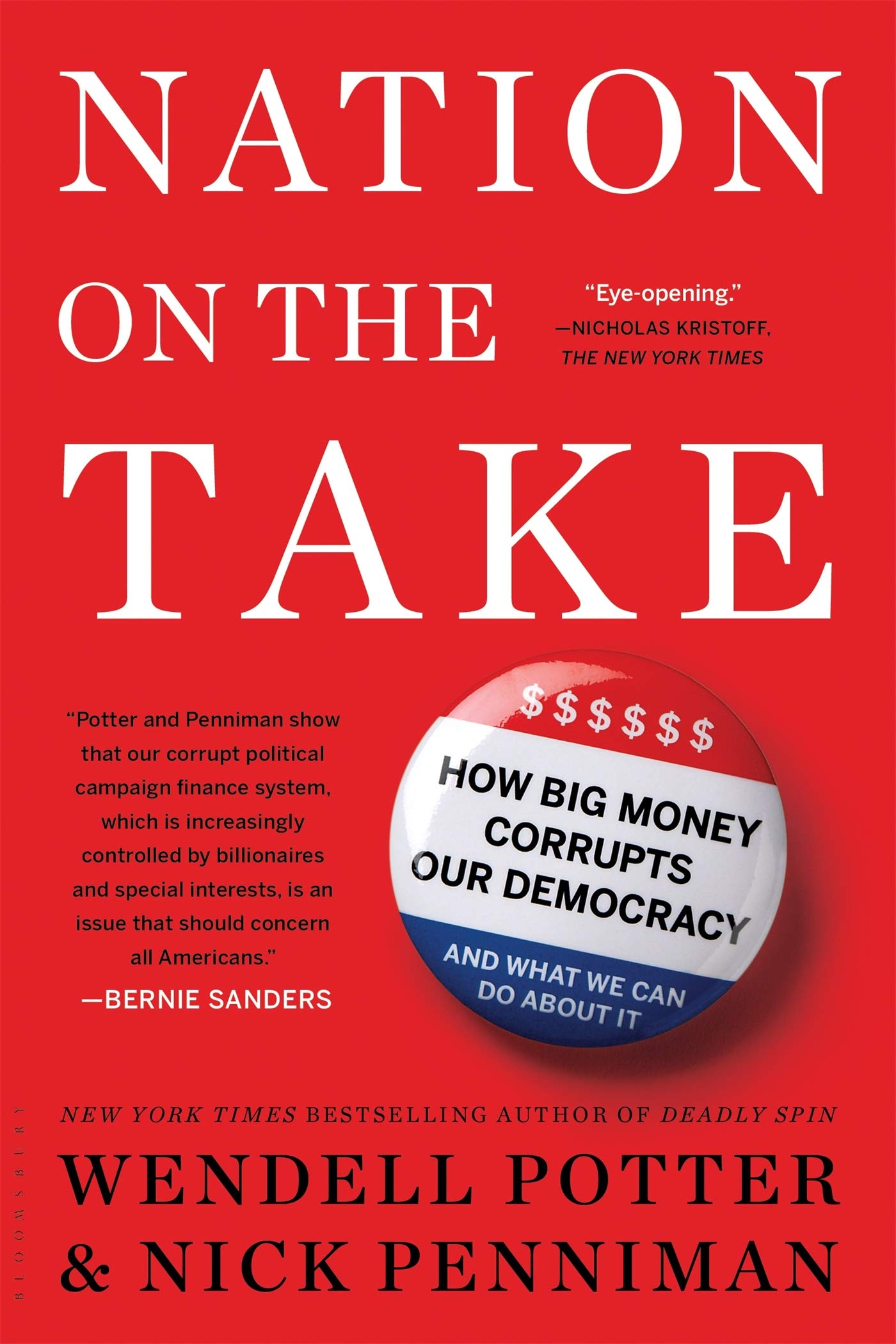 author of "Nation on the Take: How Big Money Corrupts Our Democracy and What We Can Do About It" 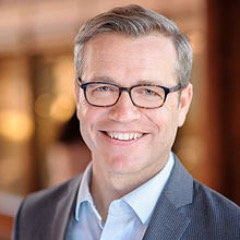 author of "The First Congress: How James Madison, George Washington, and a Group of Extraordinary Men Invented the Government"

Wendell Potter, author of "Nation on the Take: How Big Money Corrupts Our Democracy and What We Can Do About It"

Following a 20-year career as a corporate public relations executive, Potter left his position as head of communications for CIGNA, one of the nation’s largest health insurers, to show the world the dark inner workings of the insurance industry. He has testified before Senate and House committees, briefed several members of Congress and their staffs, appeared with lawmakers at several press conferences, spoken at more than 100 public forums, and has been the subject of numerous articles in the U.S. and foreign media. His new book is called Deadly Spin: An Insurance Company Insider Speaks Out on How Corporate PR Is Killing Health Care and Deceiving Americans.

The Book: "Nation on the Take: How Big Money Corrupts Our Democracy and What We Can Do About It"

Few are as qualified to tackle the massive topic of money in politics as Wendell Potter and Nick Penniman. Their new book, Nation on the Take: How Big Money Corrupts Our Democracy is a comprehensive and important examination of the many ways our lives are affected by the stranglehold corporations have on our government and society. And it’s a look at how we can fight back.

Wendell Potter is senior analyst at the Center for Public Integrity, an ex-newspaperman and a former executive with the health insurance industry who dared to come in from the cold and become one of our most knowledgeable and forthright champions of health care reform. Regulars here at BillMoyers.com will remember his 2009 appearance on Bill Moyers Journal, when he first told his remarkable story.

Nick Penniman, a former journalist, was co-founder and director of the Huffington Post Investigative Fund, publisher of Washington Monthly and founder of the American News Project. He is executive director of Issue One, a bipartisan group working to reduce the influence of money in politics and to put everyday citizens back in control of our country.

In their book, they explain that American democracy has become coin operated. Special interest groups increasingly control every level of government. The necessity of raising huge sums of campaign cash has completely changed the character of politics and policy making, determining what elected representatives stand for and how their time is spent. The marriage of great wealth and intense political influence has rendered our country unable to address our most pressing problems, from runaway government spending to climate change to the wealth gap. It also defines our daily lives: from the cars we drive to the air we breathe to the debt we owe.

In this powerful work of reportage, Wendell Potter and Nick Penniman, two vigilant watchdogs, expose legalized corruption and link it to the kitchen-table issues citizens face every day. Inciting our outrage, the authors then inspire us by introducing us to an army of reformers laying the groundwork for change, ready to be called into action. The battle plan for reform presented is practical, realistic, and concrete. No one–except some lobbyists and major political donors–likes business as usual, and this book aims to help forge a new army of reformers who are compelled by a patriotic duty to fight for a better democracy.

An impassioned, infuriating, yet ultimately hopeful call to arms, Nation on the Take lays bare the reach of moneyed interests and charts a way forward, toward the recovery of America’s original promise.

Nick Penniman, author of "The First Congress: How James Madison, George Washington, and a Group of Extraordinary Men Invented the Government"

Nick Penniman is Executive Editor of TomPaine.com, a public interest journal inspired by Thomas Paine, author ofCommon Sense and The Rights of Man. Before joining TomPaine.com, he was Director of Moving Ideas Network and an associate editor of The American Prospect magazine. He also served as the director of the Alliance for Democracy, a national grassroots organization that focuses on corporate globalization and campaign finance reform. He formerly served as the editor of the Lincoln Journal, a weekly newspaper published in Massachusetts, and headed an investigative reporting team for the Community Newspaper Company. He grew up in St. Louis, MO, and now lives in Silver Spring, MD.

The Book: "The First Congress: How James Madison, George Washington, and a Group of Extraordinary Men Invented the Government"

The little known story of perhaps the most productive Congress in US history, the First Federal Congress of 1789–1791.

The First Congress was the most important in US history, says prizewinning author and historian Fergus Bordewich, because it established how our government would actually function. Had it failed—as many at the time feared it would—it’s possible that the United States as we know it would not exist today.

The Constitution was a broad set of principles. It was left to the members of the First Congress and President George Washington to create the machinery that would make the government work. Fortunately, James Madison, John Adams, Alexander Hamilton, and others less well known today, rose to the occasion. During two years of often fierce political struggle, they passed the first ten amendments to the Constitution; they resolved bitter regional rivalries to choose the site of the new national capital; they set in place the procedure for admitting new states to the union; and much more. But the First Congress also confronted some issues that remain to this day: the conflict between states’ rights and the powers of national government; the proper balance between legislative and executive power; the respective roles of the federal and state judiciaries; and funding the central government. Other issues, such as slavery, would fester for decades before being resolved.

The First Congress tells the dramatic story of the two remarkable years when Washington, Madison, and their dedicated colleagues struggled to successfully create our government, an achievement that has lasted to the present day.