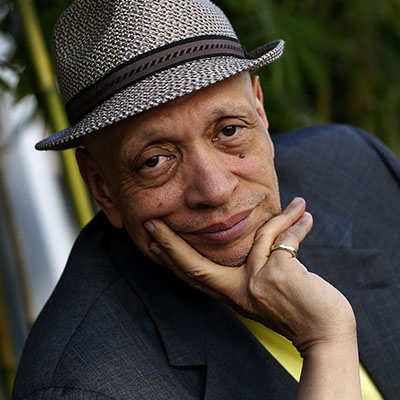 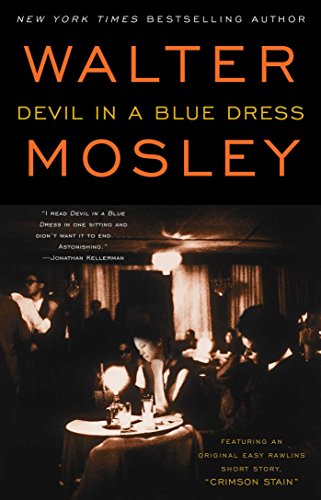 Walter Mosley is the author of twenty-nine critically acclaimed books and his work has been translated into twenty-one languages. His popular mysteries featuring Easy Rawlins began with Devil in a Blue Dress in 1990. Others in the series include A Red Death, White Butterfly, Black Betty and A Little Yellow Dog (both of which were New York Times bestsellers). Easy Rawlins returned with Bay Boy Brawly Brown and Six Easy Pieces. Fear Itself, the follow-up of Fearless Jones was published July 2003 by Little Brown. The Man in My Basement, a novel of ideas set in contemporary time in a Long Island community, was published in July 2004. In 2005, Mosley published his first book for young adult readers, 47, an ingenious mix of history, science fiction, and adventure and Cinnamon Kiss, an Easy Rawlins novel that was also a New York Times bestseller. 2006 brought a return to Science Fiction, The Wave, his best book yet, Fortunate Son, and the third book in the Fearless Jones series, Fear of the Dark. 2007 was an exciting year for Walter Mosley, his raciest novel yet, Killing Johnny Fry: A Sexistential Novel hit bookstores, as did his long-awaited primer on writing, This Year You Write Your Novel, and Blonde Faith, a new installment in the Easy Rawlins series.

Mosley’s latest novel is The Tempest Tales from Black Classic Press. Tempest Landry, an everyman African American, is “accidentally” killed by a cop. Denied access to heaven because of what he considers a few minor transgressions, Tempest refuses to go to hell. Stymied, Saint Peter sends him back to Harlem, where a guiding angel tries to convince him to accept Saint Peter’s judgment, and even the Devil himself tries to win over Tempest’s soul. Through the street-smart Landry, Mosley poses the provocative question: Is sin for blacks the same as it is for whites? And who gets to decide?

Mosley created with The City College a new publishing degree program aimed at young urban residents. It is the only such program in the country. Mosley served on the board of directors of the National Book Awards, and presently serves on the boards of the Full Frame Documentary Film Festival, The Poetry Society of America and TransAfrica, and is past-president of the Mystery Writers of America. Born and raised in Los Angeles he now lives in New York City.

Set in the late 1940s, in the African-American community of Watts, Los Angeles, Devil in a Blue Dress follows Easy Rawlins, a black war veteran just fired from his job at a defense plant. Easy is drinking in a friend’s bar, wondering how he’ll meet his mortgage, when a white man in a linen suit walks in, offering good money if Easy will simply locate Miss Daphne Monet, a blonde beauty known to frequent black jazz clubs.