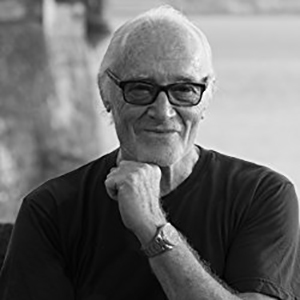 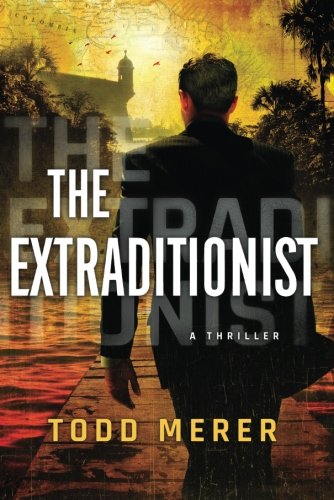 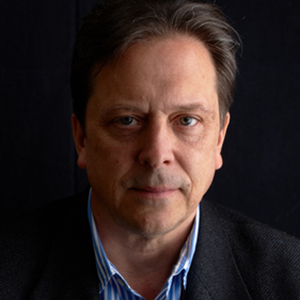 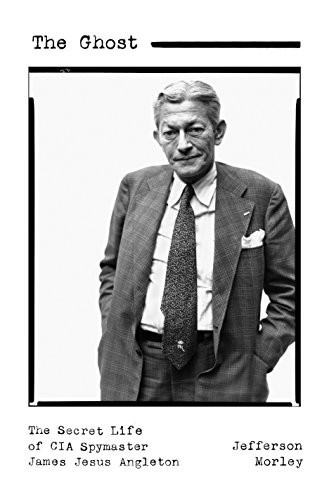 author of "The Ghost: The Secret Life of CIA Spymaster James Jesus Angleton"

Todd Merer, author of "The Extraditionist"

Todd Merer worked for thirty years as a criminal attorney, specializing in the defense of high-ranking cartel chiefs extradited to the United States. He successfully argued acquittals in more than 150 trials. His high-profile cases have been featured in the New York Times and Time magazine and on 60 Minutes. A “proud son of Brooklyn,” Merer divides his time between New York City and ports of call along the old Spanish Main.

Narcos meets John Grisham in this fast-paced thriller about a larger-than-life lawyer who knows too much.

When the world’s most notorious cartel bosses get arrested, they call Benn Bluestone. A drug lawyer sharp enough to exploit loopholes in the system, Bluestone loves the money, the women, the action that come with his career but working between the lines of justice and crime has taken its toll, and he desperately wants out. He’s convinced himself that only an insanely rich client can guarantee him a lavish retirement.

When the New Year begins with three promising cases, Bluestone thinks he’s hit pay dirt. But then the cases link dangerously together and to his own past. Does the mysterious drug kingpin Sombra hold the key to Bluestone’s ambitions? Or does the key open a door that could bring the entire federal justice system to a screeching halt and net Bluestone a life in jail without parole?

Jefferson Morley is an investigative reporter and author in Washington DC who has worked as an editor and writer for the Washington Post, Salon, The New Republic, Arms Control Today, and AlterNet.   Morley’s rich and provocative non-fiction narratives lay bare the inner workings of the CIA with archival research and extensive interviews.   His latest book, The Ghost: The Secret Life of CIA Spymaster James Jesus Angleton (St. Martin’s, 2017), is “the best book ever written about the strangest CIA chief who ever lived,” says New York Times best-selling author Tim Weiner.  The Ghost is a companion and sequel to Morley’s first book, Our Man in Mexico: Winston Scott and the Hidden History of the CIA (University of Kansas Press, 2008), a riveting and sympathetic biography of the Agency’s top man in Mexico in the revolutionary 1960s who was close friends with Angleton.  Morley’s ground-breaking journalism about emerging new evidence in the assassination of President John F. Kennedy is collected in the Kindle e-book, CIA & JFK: The Last Assassination Secrets.

The Book: "The Ghost: The Secret Life of CIA Spymaster James Jesus Angleton"

“The best book ever written about the strangest CIA chief who ever lived.” – Tim Weiner, National Book Award-winning author of Legacy of Ashes

A revelatory new biography of the sinister, powerful, and paranoid man at the heart of the CIA for more than three tumultuous decades.

CIA spymaster James Jesus Angleton was one of the most powerful unelected officials in the United States government in the mid-20th century, a ghost of American power.  From World War II to the Cold War, Angleton operated beyond the view of the public, Congress, and even the president. He unwittingly shared intelligence secrets with Soviet spy Kim Philby, a member of the notorious Cambridge spy ring. He launched mass surveillance by opening the mail of hundreds of thousands of Americans. He abetted a scheme to aid Israel’s own nuclear efforts, disregarding U.S. security. He committed perjury and obstructed the JFK assassination investigation. He oversaw a massive spying operation on the antiwar and black nationalist movements and he initiated an obsessive search for communist moles that nearly destroyed the Agency.

In The Ghost, investigative reporter Jefferson Morley tells Angleton’s dramatic story, from his friendship with the poet Ezra Pound through the underground gay milieu of mid-century Washington to the Kennedy assassination to the Watergate scandal. From the agency’s MKULTRA mind-control experiments to the wars of the Mideast, Angleton wielded far more power than anyone knew. Yet during his seemingly lawless reign in the CIA, he also proved himself to be a formidable adversary to our nation’s enemies, acquiring a mythic stature within the CIA that continues to this day.