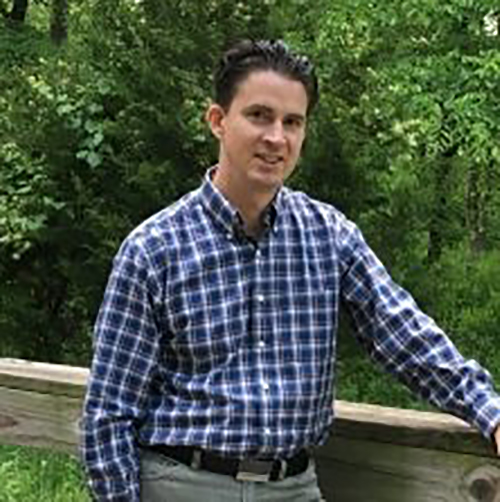 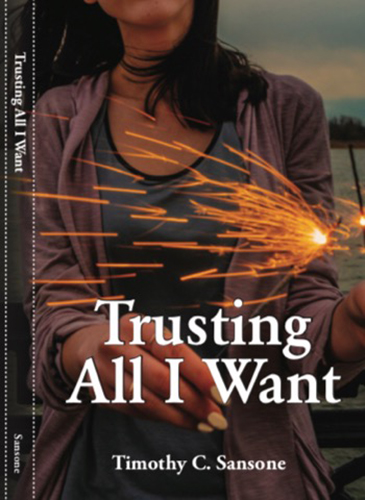 author of "Trusting All I Want"

Timothy Sansone, author of "Trusting All I Want"

Tim is a St. Louis attorney blessed to count many women of courage, strength, dignity, intelligence, and independence as colleagues, friends, and family.  These are women who reject expectations of who does what for whom, recognizing that life’s unique opportunities and beauty can come in many forms and in unexpected ways. Some of these women have inspired his writing, and their unique voices sometimes echo in his protagonists’ words and deeds.

As a lawyer who focuses on complex litigation, Tim regularly works on cases in which the stakes are high, the facts of the situation are nuanced, and both sides have dug in. Relationships often have the same characteristics, whether they involve work, family, or romance. Their success or failure rides on both logic and emotion, as well as how different personalities and life experiences intertwine or diverge. In the end, both cases and relationships are about people’s stories. And Tim enjoys telling those stories to judges and juries in the “real world” as much as he enjoys creating those stories for his readers in the fiction he writes.

In particular, Tim has developed a unique passion for telling stories about worldly women—and the men they encounter and work with—who when cast together will aim to make the most (if not a mess) of it … and perhaps both. These are people of influence who have a knack for earning our respect while occasionally driving us crazy, in no particular order.

Tim credits his wife Sherrie, his son Charles, and his daughter Victoria for giving meaning and purpose to his life, as well as his parents, extended family, and friends. He accepts that forming deep relationships with others can be hard and risky and appreciates how much they can make life worth living.

Through his storytelling and blogging, his support of the women in his life, and his advocacy for women’s advancement in the professional workplace, Tim promotes women’s success through their own agency. He enjoys writing stories about this kind of success to inspire readers of all generations to better understand the complex dynamics of relationships and give women both the space and support to achieve and grow.

The Book: "Trusting All I Want"

Trusting All I Want is a contemporary women’s fiction novel set principally in Chicago during a whirlwind year in the life of Lana Delacroix, a recovering narcissist who craves new adventures and intellectual challenges as she nears the completion of college.

Her story, told largely through the eyes of three men who figure (or come to figure) prominently in her life, is one of space, boundaries, and provocative options that must be reduced to painful choices.

Flashing paint reflected along the grille of the sedan, each set of three or four stripes passing below to match the pace of the occupants’ hearts.

Her forehead crumpled as her eyes began to squint. High beams ahead signaled for her companion to regain his side of the pavement. He kept drifting though, triggering the oncoming driver’s horn.

Her head turned slightly toward her companion as she looked away from the windshield. He was a blend of predictability and wildness, somewhat complementing her spontaneity. And like him, she too could trigger one’s notice and attention.

“We’re going kind of far from our home base,” he declared.

She pushed his shoulder, briefly flashing an open palm in his direction.

“Planet Earth is my home base.”

He appreciated the clever reply and picked a favorite song that began playing over the car’s booming speakers.

She heard the opening line and rolled her eyes. “Of course,” she muttered. The song was memorable, though he’d played it for her only once before, and just in part, many months ago. Again, they heard the tale of a starlet singing in a garden for a man whose soul was both sweet and blood red, as the starlet wondered whether anyone else could put up with her—and her ways.