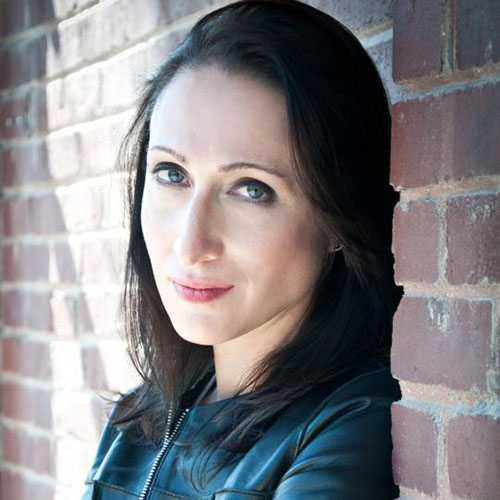 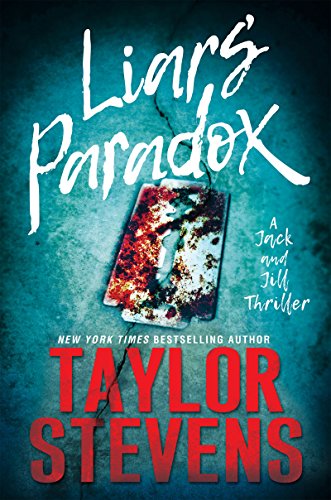 author of "Liars' Paradox (A Jack and Jill Thriller)"

Taylor Stevens is the award-winning, New York Times bestselling author of the critically acclaimed Vanessa Michael Munroe series. Published in over twenty languages and optioned for film by James Cameron’s production company, Lightstorm Entertainment, the books are international boots-on-the-ground thrillers featuring a mercenary information hunter in a non-testosterone mix of Jason Bourne and Jack Reacher. Stevens came to writing fiction late. Born into an apocalyptic cult and raised in communes across the globe, she was denied an education beyond 6th grade and spent her adolescence as child labor. Stevens now calls Dallas home. In addition to writing novels, she shares extensively about the mechanics of storytelling, writing, overcoming adversity, and her journey into publishing.

The Book: "Liars' Paradox (A Jack and Jill Thriller)"

A master of international intrigue, New York Times bestselling author Taylor Stevens introduces a pair of wild cards into the global spy game—a brother and sister who were raised to deceive—and trained to kill . . .   They live in the shadows, Jack and Jill, feuding twins who can never stop running. From earliest memory they’ve been taught to hide, to hunt, to survive. Their prowess is outdone only by Clare, who has always been mentor first and mother second. She trained them in the art of espionage, tested their skills in weaponry, surveillance, and sabotage, and sharpened their minds with nerve-wracking psychological games. As they grew older they came to question her motives, her methods—and her sanity . . .    Now twenty-six years old, the twins are trying to lead normal lives. But when Clare’s off-the-grid safehouse explodes and she goes missing, they’re forced to believe the unthinkable: Their mother’s paranoid delusions have been real all along. To find her, they’ll need to set aside their differences; to survive, they’ll have to draw on every skill she’s trained them to use. A twisted trail leads from the CIA, to the KGB, to an underground network of global assassins where hunters become the hunted. Everyone, it seems, wants them dead—and, for one of the twins, it’s a threat that’s frighteningly familiar and dangerously close to home . . .    Filled with explosive action, suspense, and powerful human drama, Liars’ Paradox is world-class intrigue at its finest.