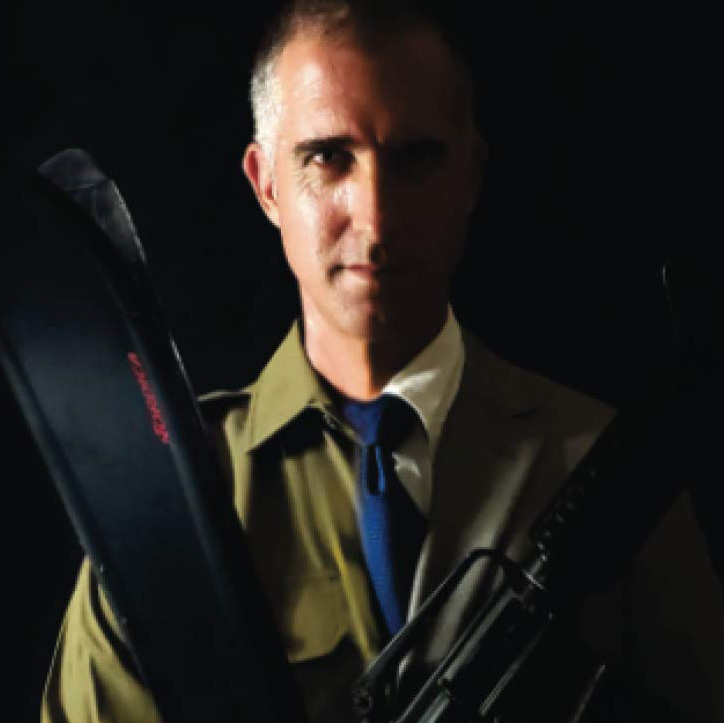 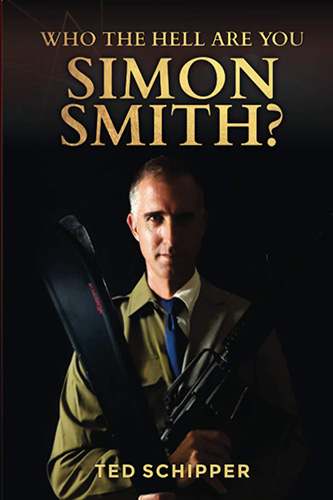 author of "Simon Smith – Who the Hell are You, Simon Smith"

Simon Smith, author of "Simon Smith – Who the Hell are You, Simon Smith"

Simon Smith, an ex-infantryman and a practicing Oxford graduate Solicitor, singled out by UK Intelligence to lead the acquisition of a strategic asset in the Middle East, in an effort to preempt extreme Sunni terrorism. The story is a first-person account of the construction of Simon’s character, his enlisting, planning and execution of an intricate covert operation, including the blackmail of a Muslim member of the House of Lords, and Simon’s interaction with the Middle East culture and Muslim theology.

The Book: "Simon Smith – Who the Hell are You, Simon Smith"

Ted Shipper is best known as the Executive Producer for the Hollywood motion pictures Zero Dark Thirty; The Master; and Lawless, and the founder of WADJU Inc., Ted Divides his time between Montreal and LA. This is Ted’s first novel publication.

Torn between personal ambition, family, a crucial mission and intelligence community internal politics, Simon is thrown into worlds he is ill equipped to negotiate. Though he is key to Briton’s defense in its war on terrorism, Simon is left to pay the price alone.

Inspired by certain true events, ‘Who the Hell Are You Simon Smith’ can be characterized as “Catch 22 meets The Firm”, provides sharp and cynical insight to the inner workings of real-life covert intelligence operations and the thought process and experiences of an undercover operative.