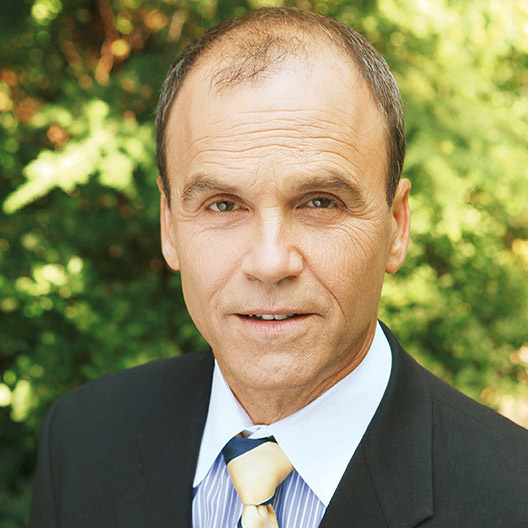 State Senator Paul Giannis is a candidate for Mayor of Kindle County. His identical twin brother Cass is newly released from prison, 25 years after pleading guilty to the murder of his girlfriend, Dita Kronon. When Evon Miller, an ex-FBI agent who is the head of security for the Kronon family business, and private investigator Tim Brodie begin a re-investigation of Dita’s death, a complex web of murder, sex, and betrayal-as only Scott Turow could weave-dramatically unfolds…