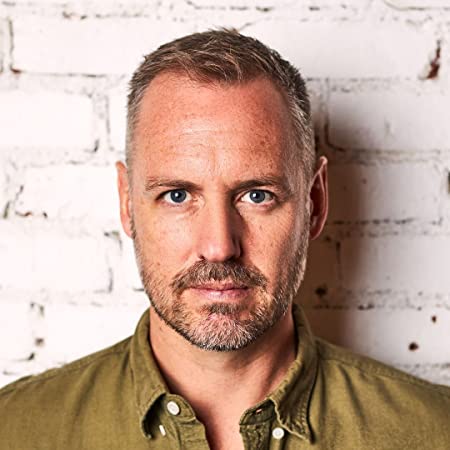 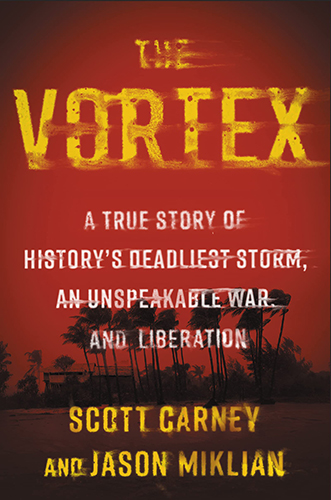 author of "The Vortex"

Scott Carney, author of "The Vortex"

Investigative journalist and anthropologist Scott Carney has worked in some of the most dangerous and unlikely corners of the world. His work blends narrative non-fiction with ethnography. What Doesn’t Kill Us was a New York Times bestseller; other works include The Vortex, The Wedge, The Red Market and The Enlightenment Trap.

Carney was a contributing editor at Wired for five years and his writing also appears in Mother Jones, Men’s Journal, Playboy, Foreign Policy, Discover, Outside and Fast Company. His work has been the subject of a variety of radio and television programs, including on NPR and National Geographic TV.

In 2010, he won the Payne Award for Ethics in Journalism for his story “Meet the Parents,” which tracked an international kidnapping-to-adoption ring. Carney has spent extensive time in South Asia and speaks Hindi. He attended Kenyon College and has a masters degree in anthropology from the University of Wisconsin-Madison. He currently lives in Denver, CO where he is also the CEO of Foxtopus Ink.

The Book: "The Vortex"

In November 1970, a storm set a collision course with the most densely populated coastline on Earth. Over the course of just a few hours, the Great Bhola Cyclone would kill 500,000 people and begin a chain reaction of turmoil, genocide, and war. The Vortex is the dramatic story of how that storm sparked a country to revolution—and how those events brought the cold war powers to the brink of nuclear war.

Bhola made landfall during a fragile time, when Pakistan was on the brink of a historic election. The fallout ignited a conflagration of political intrigue, corruption, violence, idealism, and bravery that played out in the lives of tens of millions of Bangladeshis. Authors Scott Carney and Jason Miklian take us deep into the story of the cyclone and its aftermath, told through the eyes of the men and women who lived through it, including the infamous president of Pakistan, General Yahya Khan, and his close friend Richard Nixon; American expats Jon and Candy Rhode; soccer star-turned-soldier Hafiz Uddin Ahmad; and a young Bengali revolutionary, Mohammed Hai.

Thrillingly paced and written with incredible detail, The Vortex is not just a story about the painful birth of a new nation but also a universal tale of resilience and liberation in the face of climate emergency that affects every single person on the planet.