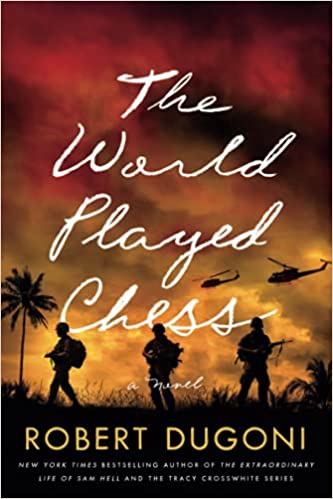 author of "The World Played Chess"

The Book: "The World Played Chess"

“A fearless and sensitive coming-of-age story. I loved it.” —Mark Sullivan, bestselling author of Beneath a Scarlet Sky and The Last Green Valley.

In 1979, Vincent Bianco has just graduated high school. His only desire: collect a little beer money and enjoy his final summer before college. So he lands a job as a laborer on a construction crew. Working alongside two Vietnam vets, one suffering from PTSD, Vincent gets the education of a lifetime. Now forty years later, with his own son leaving for college, the lessons of that summer—Vincent’s last taste of innocence and first taste of real life—dramatically unfold in a novel about breaking away, shaping a life, and seeking one’s own