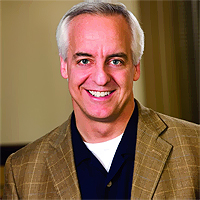 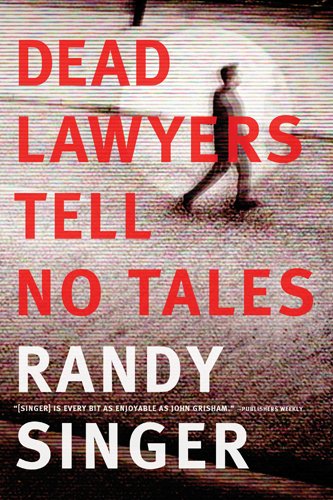 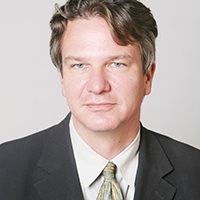 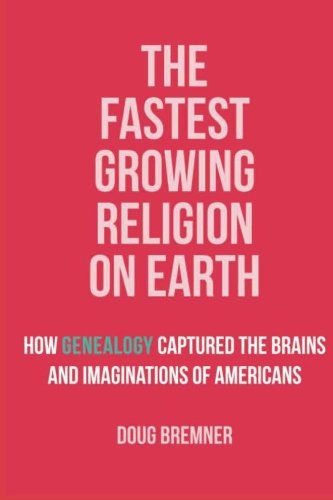 author of "The Fastest Growing Religion on Earth: How Genealogy Captured the Brains and Imaginations of Americans"

Randy Singer is a critically acclaimed author and veteran trial attorney. He has penned nine legal thrillers, including his award-winning debut novel “Directed Verdict.” In addition to his law practice and writing, Randy serves as a teaching pastor for Trinity Church in Virginia Beach, Virginia. He calls it his “Jekyll and Hyde thing”–part lawyer, part pastor. He also teaches classes in advocacy and ethics at Regent Law School and serves on the school’s Board of Visitors. He and his wife, Rhonda, live in Virginia Beach. They have two grown children. Visit his Web site at www.randysinger.net.

Landon Reed is an ex-quarterback convicted of organizing a points-shaving scheme. During his time in prison, he found forgiveness and faith and earned his law degree. Now he longs for an opportunity to prove his loyalty and worth. Be careful what you ask for.

Harry McNaughton is one of the founding partners of McNaughton & Clay―and the only lawyer willing to take a chance employing an ex-con-turned-lawyer. Though Landon initially questions Harry’s ethics and methods, it’s clear the crusty old lawyer has one of the most brilliant legal minds Landon has ever encountered. The two dive into preparing a defense for one of the highest-profile murder trials Virginia Beach has seen in decades when Harry is gunned down in what appears to be a random mugging. Then two more lawyers are killed when the firm’s private jet crashes. Authorities suspect someone has a vendetta against McNaughton & Clay, leaving Landon and the remaining partner as the final targets.

As Landon struggles to keep the firm together, he can’t help but wonder, is the plot related to a shady case from McNaughton & Clay’s past, or to the murder trial he’s neck-deep in now? And will he survive long enough to find out?

Dr. Douglas Bremner, author of "The Fastest Growing Religion on Earth: How Genealogy Captured the Brains and Imaginations of Americans"

J Douglas Bremner is a Professor of Psychiatry and Radiology in Atlanta, GA. He is a researcher, physician, blogger, and writer. He has authored nonfiction books on a range of topics from drug safety to mental health and genealogy, as well memoir and satire. He also writes screenplays, and recently wrote, produced and directed the feature comedy film “Catania!”

The Book: "The Fastest Growing Religion on Earth: How Genealogy Captured the Brains and Imaginations of Americans"

For millions of Americans, the quest to find one’s ancestors has become an obsession, and for some even a religion. After writing a book about the history of his family, the author realized that half of it was missing, literally. This is the story about how he found the other half, and what he learned along the way about the history and practice of genealogy, his fellow genealogy fanatics, and himself.