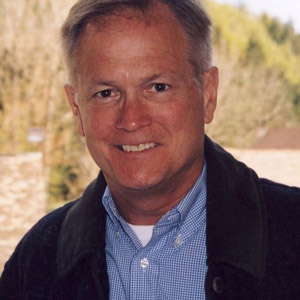 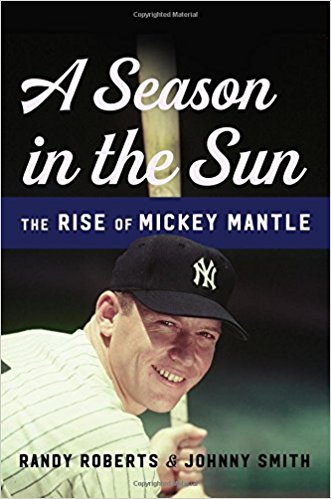 author of "A Season in the Sun: The Rise of Mickey Mantle"

Randy Roberts, author of "A Season in the Sun: The Rise of Mickey Mantle"

Randy Roberts is distinguished professor of history at Purdue University. An award-winning author, he focuses on the intersection of popular and political culture and has written or co-written biographies of such iconic athletes and celebrities as Jack Johnson, Jack Dempsey, Joe Louis, Bear Bryant, Oscar Robertson, John Wayne and Muhammad Ali, as well as books on the Vietnam War, the Alamo, the 1973-1974 college basketball season, and West Point football during World War II. A Season in the Sun is the second book he has written with Johnny Smith. Roberts lives in Lafayette, Indiana.

The Book: "A Season in the Sun: The Rise of Mickey Mantle"

Mickey Mantle was the ideal batter for the atomic age, capable of hitting a baseball harder and farther than any other player in history. He was also the perfect idol for postwar America, a wholesome hero from the heartland.   In A Season in the Sun, acclaimed historians Randy Roberts and Johnny Smith recount the defining moment of Mantle’s legendary career: 1956, when he overcame a host of injuries and critics to become the most celebrated athlete of his time. Taking us from the action on the diamond to Mantle’s off-the-field exploits, Roberts and Smith depict Mantle not as an ideal role model or a bitter alcoholic, but a complex man whose faults were smoothed over by sportswriters eager to keep the truth about sports heroes at bay. An incisive portrait of an American icon, A Season in the Sun is an essential work for baseball fans and anyone interested in the 1950s.