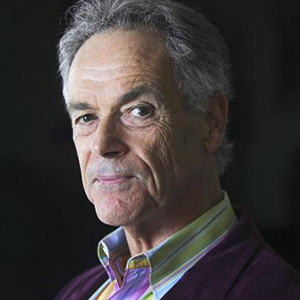 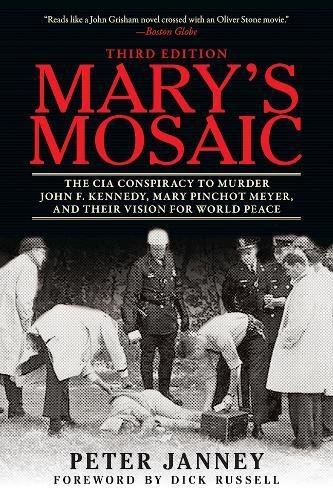 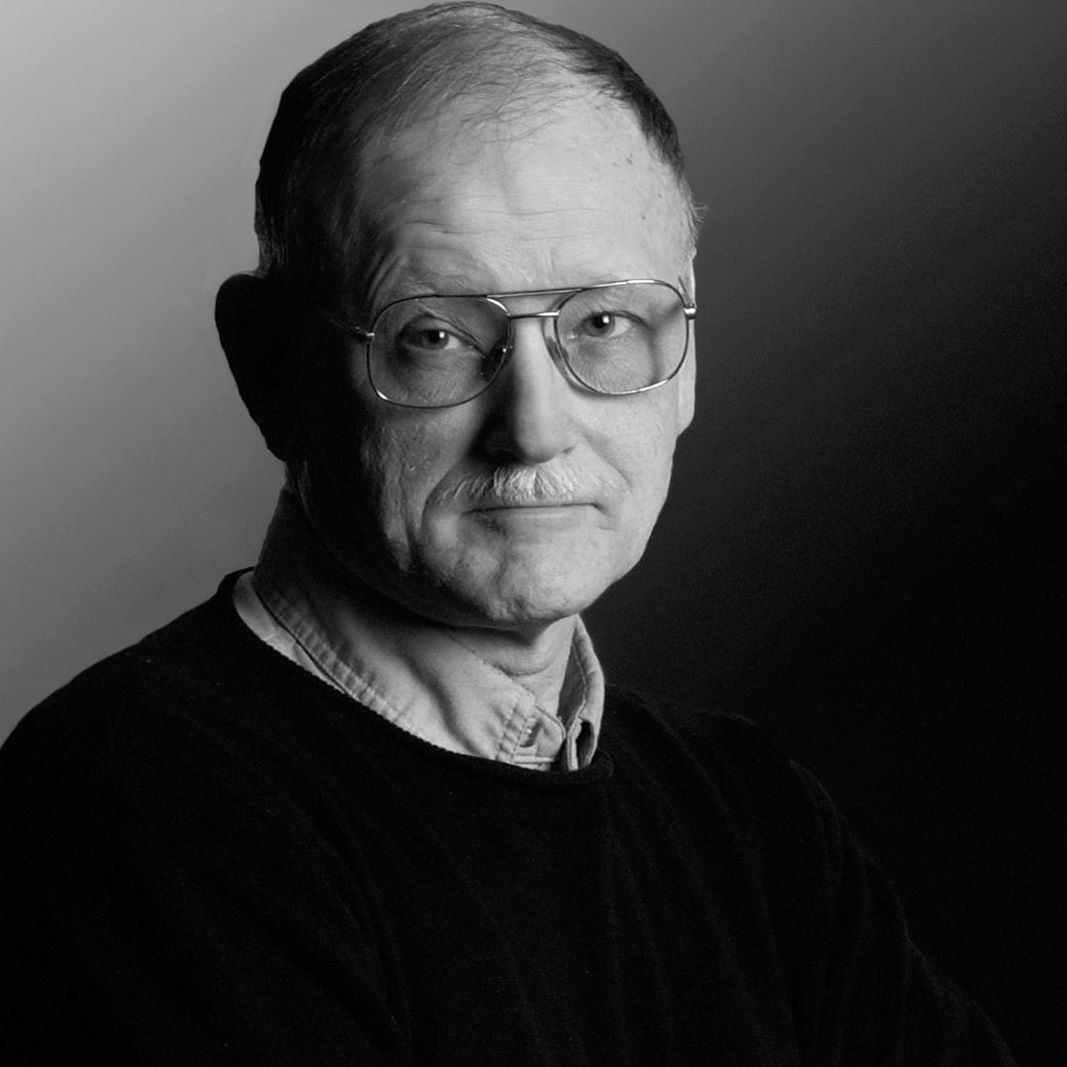 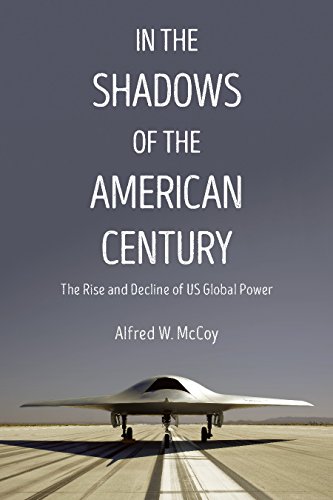 author of "In the Shadows of the American Century: The Rise and Decline of US Global Power"

Peter Janney grew up in Washington, D.C. during the Cold War era of the 1950s and 1960s. His father Wistar Janney was a senior career CIA official. The Janney family was intimately involved with many of Washington’s social and political elite that included the family of Mary and Cord Meyer, as well as other high-ranking CIA officials such as Richard Helms, Jim Angleton, Tracy Barnes, Desmond FitzGerald, and William Colby.

A graduate of Princeton, where he studied American history under Professor Martin Duberman, Janney earned a doctoral degree in psychology at Boston University in 1981. He has been a practicing psychologist and consultant for over 30 years. In 2002, he completed an MBA degree at Duke University’s Fuqua School of Business.

Mary’s Mosaic is his first book. He currently resides by the sea in Beverly, Massachusetts.

Who really murdered Mary Pinchot Meyer in the fall of 1964? Why was there a mad rush by CIA counterintelligence chief James Angleton to locate and confiscate her diary? Had Mary Meyer finally put together the intricate pieces of a bewildering, conspiratorial mosaic of information that revealed a plan to assassinate her lover, President Kennedy, with the trail ultimately ending at the doorstep of the Central Intelligence Agency? And was it mere coincidence that Mary Meyer was killed less than three weeks after the release of the Warren Commission Report?

Drawing on years of painstaking research and interviews, much of it revealed here for the first time, author Peter Janney traces the most important events and influences in the life of Mary Pinchot Meyer, her first meeting with Jack Kennedy, her exploration of psychedelic drugs, and her support of her secret lover, the president of the United States, as he turned away from the Cold War toward the pursuit of world peace. Fifty years after President Kennedy’s assassination and Mary Meyer’s \u0096 Mary’s Mosaic deepens our understanding of why both took place.

This third edition, the culmination of the author’s two-year, grueling battle for documents from the U.S. Army and the National Personnel Records Center, has been updated with a final chapter on the mysterious man who may be the key to uncovering the truth behind Meyer’s mysterious murder.

Alfred W. McCoy, author of "In the Shadows of the American Century: The Rise and Decline of US Global Power"

Alfred McCoy holds the Harrington Chair in History at the University of Wisconsin-Madison. His 2009 book Policing America’s Empire won the Kahin Prize from the Association for Asian Studies. In 2012, Yale University awarded him the Wilbur Cross Medal for work as “one of the world’s leading historians of Southeast Asia and an expert on…international political surveillance.”

The Book: "In the Shadows of the American Century: The Rise and Decline of US Global Power"

In a completely original analysis, prize-winning historian Alfred W. McCoy explores America’s rise as a world power from the 1890s through the Cold War and its bid to extend its hegemony deep into the twenty-first century through a fusion of cyberwar, space warfare, trade pacts, and military alliances. McCoy then analyzes the marquee instruments of US hegemony covert intervention, client elites, psychological torture, and worldwide surveillance.

Peeling back layers of secrecy, McCoy exposes a military and economic battle for global domination fought in the shadows, largely unknown to those outside the highest rungs of power. Can the United States extend the American Century or will China guide the globe for the next hundred years? McCoy devotes his final chapter to these questions, boldly laying out a series of scenarios that could lead to the end of Washington’s world domination by 2030.