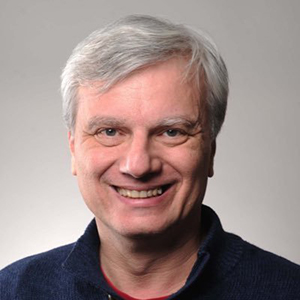 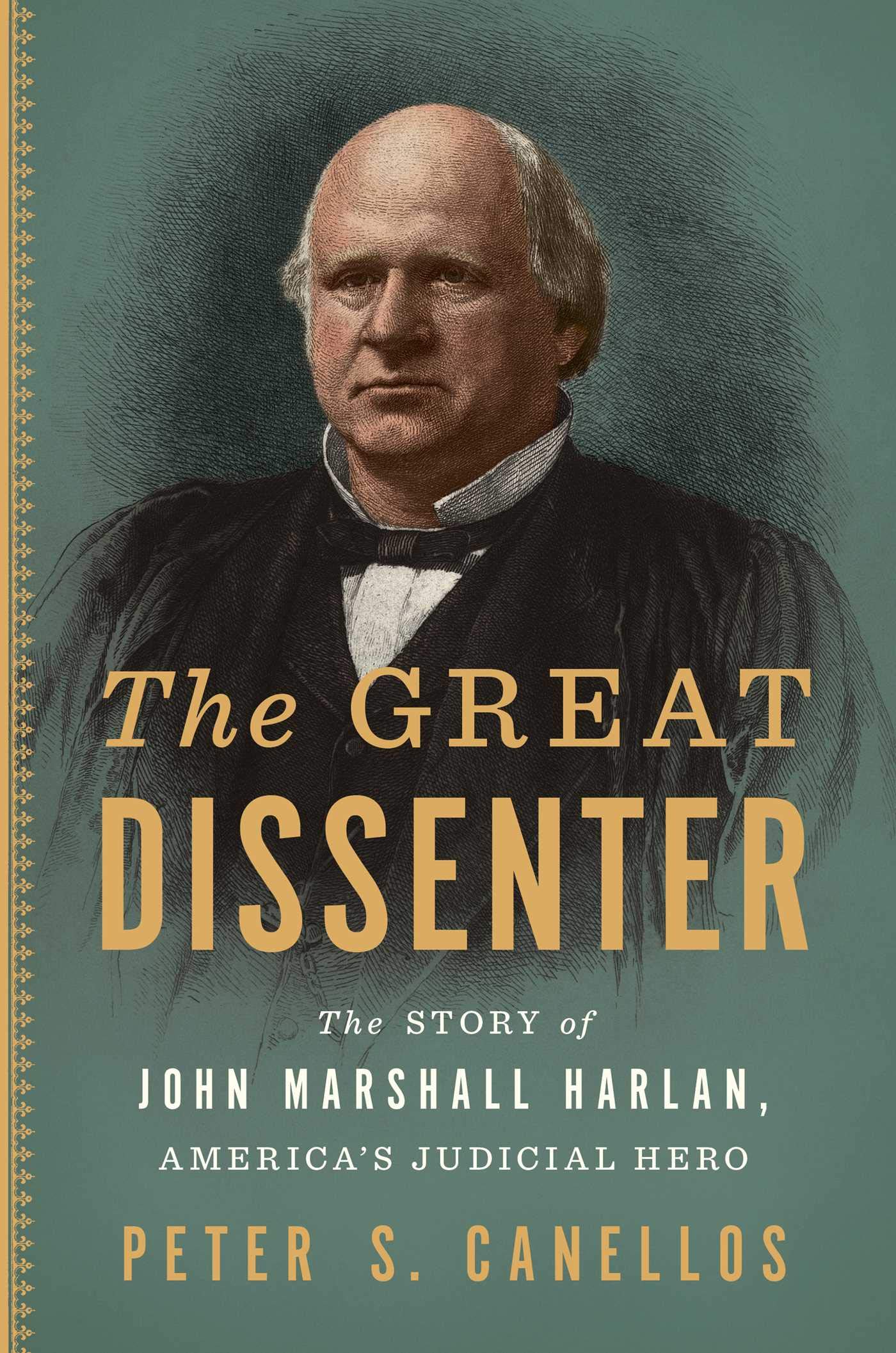 Peter S. Canellos is an award-winning writer and former Editorial Page Editor of The Boston Globe and Executive At Large of Politico, overseeing investigative journalism and major projects. He has also been POLITICO’s executive editor, overseeing the newsroom during the 2016 presidential coverage.

A native of Boston, Peter is a graduate of the University of Pennsylvania and Columbia Law School. He spent most of his career at the Globe, where at various points he oversaw the paper’s local news coverage and Washington, D.C., bureau. As the Globe’s editorial page editor, he authored numerous editorials urging Bostonians to overcome their parochial divisions and embrace their status as a world-class city.

He also edited the Globe’s book, “Last Lion: The Fall and Rise of Ted Kennedy,” which was a top-10 New York Times bestseller in 2009. The book also set the stage for much of the analysis of Kennedy’s career following his death from cancer, and supplied most of the anecdotes for President Barack Obama’s eulogy of Kennedy.

For the past 12 years, Peter has worked with the International Women’s Media Foundation overseeing the Elizabeth Neuffer fellowship, given to a woman journalist from around the world to study human rights at MIT and intern at the Globe and New York Times. He has also traveled overseas on human rights trips with the US Holocaust Museum, International Reporting Project, and Robert Bosch foundation, among other groups.

Peter considers the many young journalists he’s hired and mentored over the years to be his greatest accomplishment. As an editor, he has overseen two Pulitzer Prize-winning projects along with five others that were Pulitzer finalists, among many other awards. As a writer, he was recipient of the American Society of Newspaper Editors award in 2011 for excellence in editorial writing.

The definitive, sweeping biography of an American hero who stood against all the forces of Gilded Age America to fight for civil rights and economic freedom: Supreme Court Justice John Marshall Harlan. They say that history is written by the victors. But not in the case of the most famous dissenter on the Supreme Court. Almost a century after his death, it was John Marshall Harlan’s words that helped end segregation, and gave us our civil rights and our modern economic freedom. But his legacy would not have been possible without the courage of Robert Harlan, a slave who John’s father raised like a son in the same household. After the Civil War, Robert emerges as a political leader. With Black people holding power in the Republican Party, it is Robert who helps John land his appointment to the Supreme Court.

At first, John is awed by his fellow justices, but the country is changing. Northern whites are prepared to take away black rights to appease the South. Giant trusts are monopolizing entire industries. Against this onslaught, the Supreme Court seemed all too willing to strip away civil rights and invalidate labor protections. As case after case comes before the court, challenging his core values, John makes a fateful decision: He breaks with his colleagues in fundamental ways, becoming the nation’s prime defender of the rights of Black people, immigrant laborers, and people in distant lands occupied by the United States. Harlan’s dissents, particularly in Plessy v. Ferguson, were widely read and a source of hope for decades. Thurgood Marshall called Harlan’s Plessy dissent his “Bible”—and his legal roadmap to overturning segregation. In the end, Harlan’s words built the foundations for the legal revolutions of the New Deal and Civil Rights eras. Spanning from the Civil War to the Civil Rights movement and beyond, The Great Dissenter is an epic rendering of the American legal system’s greatest failures and most inspiring successes.