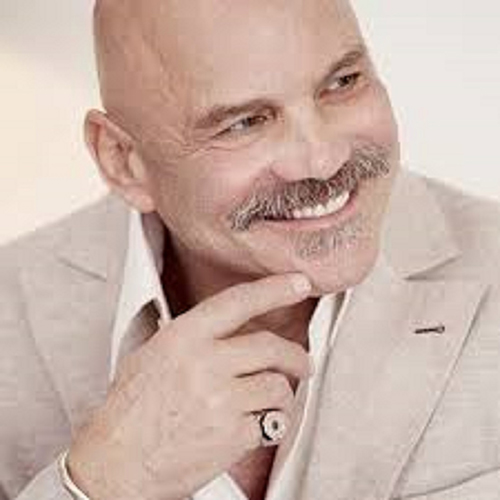 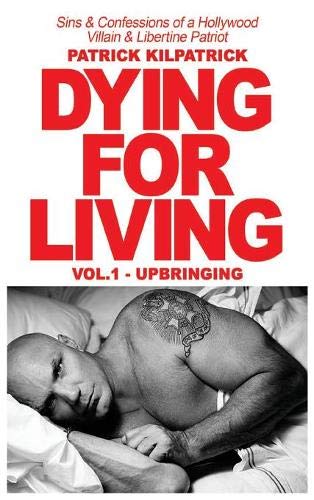 author of "Dying for Living: Sins & Confessions of a Hollywood Villain & Libertine Patriot - Vol. One Upbringing"

Patrick Kilpatrick is an Actor, Producer, Director, Screenwriter as well as President and CEO of Uncommon Dialog Films, Inc (UDM).  Patrick has been noted as being one of the finest screen/television actors and villains of his generation. He has been in over 150 films/TV series on IMDb alone and has several upcoming projects coming out in 2018.  At 17 years old he was in a life threatening accident that he was lucky to recover from. Not only that but he recovered to a point that he has done his own stunts on over 100 films and television series!!! Want to know his secret? (TUNE in tonight and find out.)  Just this year alone in 2018 he is already in post-production on 4 films, currently filming 5 films (3 Shorts) and in pre-production on 3 others. I’m excited to see how much more he is going to bring this year alone.   The 5 films he is in post-production of are “The Ice Cream Man” (2017), “Active Shooter”, “Only You and Me”, “A Mini Movie” and “Black Water”. The 5 he is currently filming are “Fifteen Seconds Fame” (Short)2018, “Sequel of Life” (Short) 2018, “Yes No Yin Yang”(Short) 2018, “Catalyst” 2018 and “Night Walk”. You can follow Patrick on Twitter and IG to keep up with what he’s got going on.

The Book: "Dying for Living: Sins & Confessions of a Hollywood Villain & Libertine Patriot - Vol. One Upbringing"

One of the finest screen and television character actors of his generation, Patrick Kilpatrick has played against a broad spectrum of superstars including Tom Cruise, Arnold Schwarzenegger, Bruce Willis, Pam Grier, and Naomi Watts, to name a few. With an entertainment career spanning more than 170 credits as lead actor, producer, screenwriter, director, and global entertainment teacher, Kilpatrick is now sharing his life in his much-anticipated two-volume memoir. Revealing details of a volatile, yet privileged upbringing, and a searing, often hilarious and scandalous literate look behind three decades of working with Hollywood’s elite, Kilpatrick tells a rollicking tale that will keep you turning the pages!