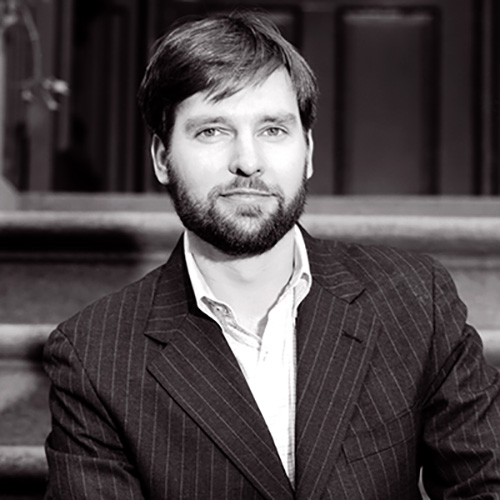 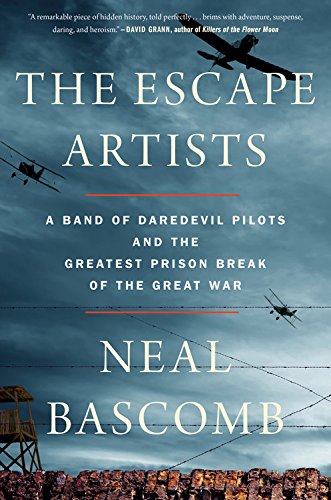 author of "The Escape Artists: A Band of Daredevil Pilots and the Greatest Prison Break of the Great War"

Neal Bascomb, author of "The Escape Artists: A Band of Daredevil Pilots and the Greatest Prison Break of the Great War"

Neal Bascomb is a national award-winning and New York Times bestselling author of a number of books, all non-fiction narratives, all focused on inspiring stories of adventure or achievement. His work has been translated into over 15 languages, featured in several documentaries, and optioned for major film and television projects.

Born in Colorado and raised in St. Louis, he is the product of public school and lots of time playing hockey. He earned a double degree in Economics and English Literature at Miami University (Ohio), lived in Europe for several years as a journalist (London, Dublin, and Paris), and worked as an editor at St. Martin’s Press (New York). In 2000, he started writing books full time.

An avid hiker, skier, and coffee drinker, he is happily settled in Seattle, Washington with his family. If you’re interested in how Neal researches and writes his book, here’s an essay that provides a window into the madness on LitHub. Enjoy.

The Book: "The Escape Artists: A Band of Daredevil Pilots and the Greatest Prison Break of the Great War"

In the winter trenches and flak-filled skies of World War I, soldiers and pilots alike might avoid death, only to find themselves imprisoned in Germany’s archipelago of POW camps, often in abominable conditions. The most infamous was Holzminden, a land-locked Alcatraz of sorts that housed the most troublesome, escape-prone prisoners. Its commandant was a boorish, hate-filled tyrant named Karl Niemeyer who swore that none should ever leave.

Desperate to break out of “Hellminden” and return to the fight, a group of Allied prisoners led by ace pilot (and former Army sapper) David Gray hatch an elaborate escape plan. Their plot demands a risky feat of engineering as well as a bevy of disguises, forged documents, fake walls, and steely resolve. Once beyond the watch towers and round-the-clock patrols, Gray and almost a dozen of his half-starved fellow prisoners must then make a heroic 150 mile dash through enemy-occupied territory towards free Holland.

Drawing on never-before-seen memoirs and letters, Neal Bascomb brings this narrative to cinematic life, amid the twilight of the British Empire and the darkest, most savage hours of the fight against Germany. At turns tragic, funny, inspirational, and nail-biting suspenseful, this is the little-known story of the biggest POW breakout of the Great War.