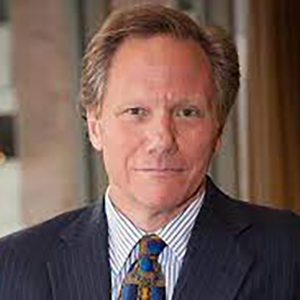 Michael Kenny is a national jury trial lawyer who has secured jury trial verdicts and settlements of more than $1 billion, and on the defense has helped major corporations avoid more than $20 billion in liability. His clients have included some of the country’s biggest corporations in major industries, high-tech innovators and inventors, and national and mayoral politicians. Michael has tried cases in federal and state courts throughout the country and has been the lead appellate lawyer in most of the country’s federal courts of appeal, including the Supreme Court.

All Jonathan Kent wanted from life was to escape his humble origins and live life on his own terms. For this ambitious young man, becoming a superstar trial lawyer would be his pathway to success. Emotionally bruised from a jilted love in college, he pursued his goal with singular focus, excelling in law school, clerking for a federal judge, and landing a job in “Big Law” at an elite Washington, DC firm. Mentored by a brilliant, charismatic alcoholic with an acute sense of fairness and economic and racial justice, Jonathan became a mesmerizing trial lawyer. For most of his career, he epitomized the amoral zeitgeist of Big Law success, but he was changing. Now, poised to try the biggest case of the twenty-first century, Jonathan is forced to reconnect with his past and, ultimately, choose between selfless love and a self-indulgent career.