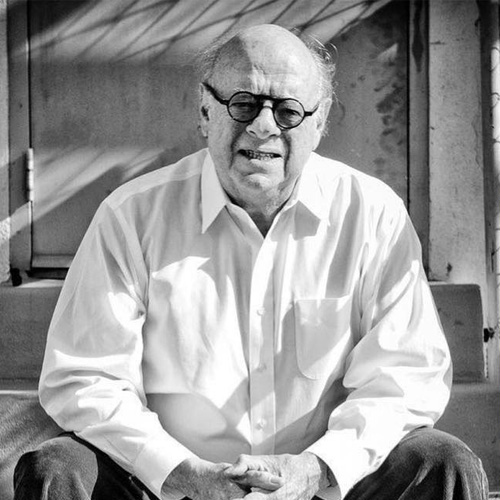 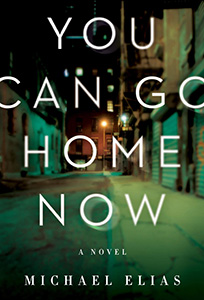 Michael Elias is an award-winning writer, actor and director who has written film, television, theatre and fiction.

His upcoming novel, You Can Go Home Now, is a timely and addictive psychological thriller featuring a female cop on the hunt for a killer while battling violent secrets of her own.  The book will be published by HarperCollins in the U.S. and by Editions du Masque in France in June 2020.  He is also the author of The Last Conquistador, published by Open Road Media.

Michael Elias was born and raised in upstate New York, moving to New York City after graduating from St. John’s College in Annapolis to pursue a career in acting. He was a member of the Living Theatre (The Brig) and acted at The Judson Poets Theatre, La MaMa, and Caffé Chino. Elias transitioned to Hollywood and with Frank Shaw wrote the screenplay for The Frisco Kid starring Gene Wilder and Harrison Ford, then Envoyez les Violons with Eve Babitz and began a long partnership with Rich Eustis. Together, they wrote the screenplays for Serial, Young Doctors in Love and created Head of the Class a television series for ABC, partially based on Elias’ experience as a high school teacher in New York City. Elias also worked with Steve Martin, a collaboration that included material for Martin’s comedy albums, network TV specials, and the screenplay for The Jerk.

Elias wrote and directed Showtime’s Lush Life with Forrest Whitaker and Jeff Goldblum. He was nominated for best Director at The Cable Ace Awards that year, and the TV movie has become a jazz film classic. His semi-autobiographical play about a small hotel in upstate New York was directed by Paul Mazursky, ran for four months in Los Angeles, with the LA Weekly naming The Catskill Sonata one of the best ten plays of the year.

In this smart, relevant, unputdownable psychological thriller, a woman cop is on the hunt for a killer while battling violent secrets of her own.

Long Island City PD homicide detective Nina Karim tells her boss that police shows on TV—and especially Angie Dickinson in Police Woman—inspired her to become a cop. But the real motivator was the murder of Nina’s physician father, worked for Planned Parenthood and was presumably killed by an anti-abortion zealot. Working in law enforcement seemed the best way to find the “cowardly bastard” who did it, a promise Nina made to her younger brother and mother, both now dead.

Years later she’s still searching, when an old friend comes up with a new lead while Nina is working on a possible connection between the murders of persons who savagely abused their domestic partners. This leads her to a secret women’s shelter in Queens, where residents can stay until it’s safe for them to go home, prompting Nina to go undercover as an abused wife. In a rousing climax, Elias (The Last Conquistador, 2013) deftly ties together the plot threads of Nina’s personal quest and her current assignment. A compulsively readable thriller that could take Elias to another level of acclaim.