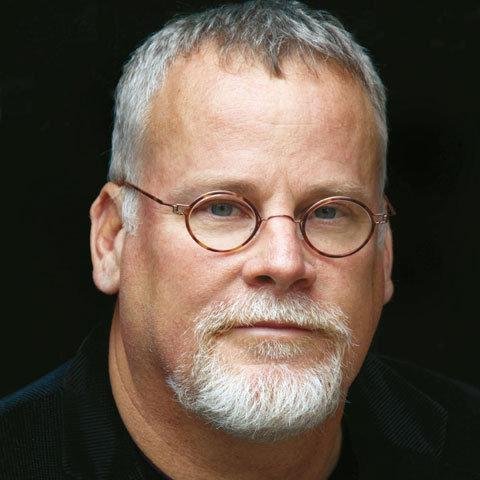 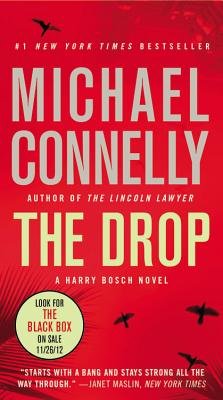 Roger Clark, Partner Clark & Goldberg, one of America’s Finest Trial Lawyers, interviews Michael Connelly, one of America Bestselling storytellers, on how his career started and then exploded…. and on how successful his best-selling novels have been.

Michael decided to become a writer after discovering the books of Raymond Chandler while attending the University of Florida. After graduating in 1980, Connelly worked at newspapers in Daytona Beach and Fort Lauderdale, Florida, primarily specializing in the crime beat. In Fort Lauderdale he wrote about police and crime during the height of the murder and violence wave that rolled over South Florida during the so-called cocaine wars. In 1986, he and two other reporters spent several months interviewing survivors of a major airline crash. They wrote a magazine story on the crash and the survivors which was later short-listed for the Pulitzer Prize for feature writing. The magazine story also moved Connelly into the upper levels of journalism, landing him a job as a crime reporter for the Los Angeles Times, one of the largest papers in the country, and bringing him to the city of which his literary hero, Chandler, had written.

After three years on the crime beat in L.A., Connelly began writing his first novel to feature LAPD Detective Hieronymus Bosch. The novel, The Black Echo, based in part on a true crime that had occurred in Los Angeles , was published in 1992 and won the Edgar Award for Best First Novel by the Mystery Writers of America. Connelly followed up with three more Bosch books, The Black Ice, The Concrete Blonde, and The Last Coyote, before publishing The Poet in 1996—a thriller with a newspaper reporter as a protagonist. In 1997, he went back to Bosch with Trunk Music, and in

1998 another non-series thriller, Blood Work, was published. It was
inspired in part by a friend’s receiving a heart transplant and the attendant “survivor’s guilt” the friend experienced, knowing that someone died in order that he have the chance to live. Connelly had been interested and fascinated by those same feelings as expressed by the survivors of the plane crash he wrote about years before. The movie adaptation of Blood Work was released in 2002, directed by and starring Clint Eastwood.

Connelly’s next book, Angels Flight, was released in 1999 and was another entry in the Harry Bosch series. The non-series novel Void Moon was released in 2000 and introduced a new character, Cassie Black, a high -stakes Las Vegas thief. His 2001 release, A Darkness More Than Night, united Harry Bosch with Terry McCaleb from Blood Work, and was named one of the Best Books Of The Year by the Los Angeles Times.

In 2002, Connelly released two novels. The first, the Harry Bosch book City Of Bones, was named a Notable Book Of The Year by the New York Times. The second release was a stand-alone thriller, Chasing The Dime, which was named one of the Best Books Of The Year by the Los Angeles Times.

Lost Light was published in 2003 and named one of the Best Books of 2003 by the Los Angeles Times. It is another in the Harry Bosch series but the first written in first person. To celebrate its release, Michael produced the limited edition jazz CD, Dark Sacred Night, The Music Of Harry Bosch. This CD is a compilation of the jazz music mentioned in the Bosch novels and was given away to his readers on Michael’s 2003 book tour.

Connelly’s 2004 novel, The Narrows, is the sequel to The Poet. It was named one of the Best Books of 2004 by the Los Angeles Times. To accompany this Harry Bosch novel, Little, Brown and Company Publishers released a limited edition DVD, Blue Neon Night, Michael Connelly’s Los Angeles. In this film, Michael Connelly provides an insider’s tour of the places that give his stories and characters their spark and texture.

The Harry Bosch novel, Echo Park, was released in October 2006, and was Michael’s 17th novel. In September 2006, the New York Times Magazine began printing an original Harry Bosch novella called The Overlook. This novella was serialized and ran each Sunday for 16 weeks. It will be published in hardcover in May 2007.

Michael was the President of the Mystery Writers of America organization in 2003 and 2004. In addition to his literary work, Michael was one of the creators, writers, and consulting producers of Level 9, a TV show about a task force fighting cyber crime, that ran on UPN in the Fall of 2000.

Roger Clark is the founding member and managing partner of Clark & Goldberg., www.clarkgoldberg.com . In his more than 25 years practicing law, Roger has earned a national reputation as a successful trial attorney representing insurers, cable television providers, and small and large businesses in a broad range of business litigation matters. “My philosophy has always been that the attorneys in this law firm must be prepared not just to ‘litigate’ a case, but to try it before a judge or jury, while at the same time keeping the client’s goals and objectives squarely within our sights.” Roger is rated “AV” by Martindale-Hubbell, which is the highest rating that can be bestowed upon an attorney.

Harry Bosch has been given three years before he must retire from the LAPD, and he wants cases more fiercely than ever. In one morning, he gets two.

DNA from a 1989 rape and murder matches a 29-year-old convicted rapist. Was he an eight-year-old killer or has something gone terribly wrong in the new Regional Crime Lab? The latter possibility could compromise all of the lab’s DNA cases currently in court. Then Bosch and his partner are called to a death scene fraught with internal politics. Councilman Irvin Irving’s son jumped or was pushed from a window at the Chateau Marmont. Irving, Bosch’s longtime nemesis, has demanded that Harry handle the investigation. Relentlessly pursuing both cases, Bosch makes two chilling discoveries: a killer operating unknown in the city for as many as three decades, and a political conspiracy that goes back into the dark history of the police department.