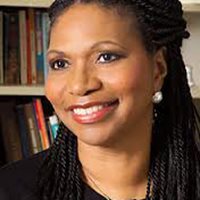 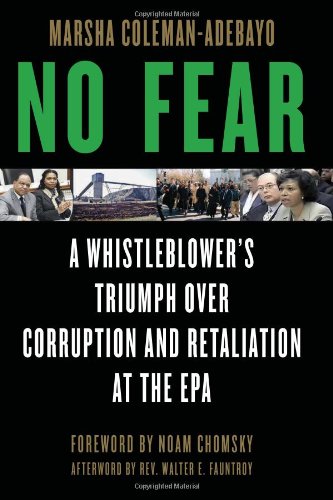 author of "No Fear: A Whistleblower's Triumph Over Corruption and Retaliation at the EPA" 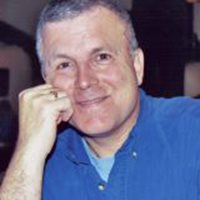 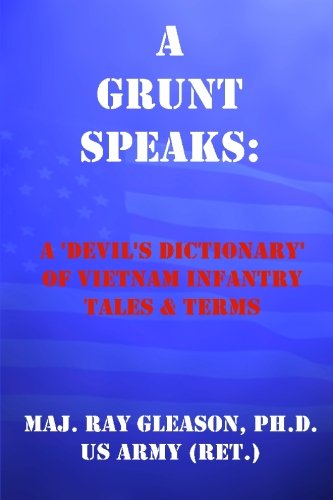 author of "A Grunt Speaks: A 'Devil's Dictionary' of Vietnam Infantry Tales and Terms"

Marsha Coleman-Adebayo, author of "No Fear: A Whistleblower's Triumph Over Corruption and Retaliation at the EPA"

Marsha Coleman-Adebayo is the founder and president of the No Fear Institute. She served as the executive secretary of the EPA’s Environment Working Group, working with their delegation to the Gore/Mbeki Binational Commission during the Clinton administration. Her victory in the Title VII complaint of the 1964 Civil Rights Act in Coleman-Adebayo vs. Carol Browner inspired the passage of the No Fear Act of 2002.

The Book: "No Fear: A Whistleblower's Triumph Over Corruption and Retaliation at the EPA"

As a young, black, MIT-educated social scientist, Marsha Coleman-Adebayo landed her dream job at the EPA, working with Al Gore’s special commission to assist postapartheid South Africa. But when she tried to get the government to investigate allegations that a multinational corporation was responsible for the deaths of hundreds of South Africans mining vanadiuma vital strategic mineralthe agency stonewalled. Coleman-Adebayo blew the whistle.

How could she know that the liberal agency would use every racist and sexist trick in their playbook in retaliation? The EPA endangered her family and sacrificed more lives in the vanadium mines of South Africabut her fight against this injustice also brought about an upwelling of support from others in the federal bureaucracy who were fed up with its crushing repression.

Upon prevailing in court, Coleman-Adebayo organized a grassroots struggle to bring protection to all federal employees facing discrimination and retribution from the government. The No FEAR Coalition that she organized waged a two-year-long battle with Congress over the need to protect whistleblowersculminating in the passage of the first civil rights and whistleblower law of the 21st century. This book is her harrowing and inspiring story.

While in Vietnam, Gleason was a rifleman, i.e. grunt, 11 Bush, ground-pounder, with A Company, 2nd Battalion, 35th Infantry (“Cacti Blue”), and he was also a Long-Range Reconnaissance Patrol (LRRP) team leader with the 75th Infantry (Ranger). During his military career, he was an infantry company commander, an armored cavalry squadron XO, and a division and army-level staff weenie. Gleason has been awarded the Combat Infantry Badge (CIB), Bronze Star for Valor, Purple Heart, Air Medal, Army Commendation Medal, and the Vietnam Cross of Gallantry with Palm. He still has his poncho liner and P38.

Since retiring from the Army, Gleason has served in a number of leadership positions in the telecommunications industry.

These days, when he’s not ranting about lifers, REMFs, cabbages and kings, Gleason teaches leadership and ethics at the Culver Academies in Indiana.

Gleason has pitched his hooch in Indiana with his wife, Jan Peyser, a prize-winning silversmith jeweler, designer and entrepreneur. Between them they have six children, five grandchildren and five cats.

The Book: "A Grunt Speaks: A 'Devil's Dictionary' of Vietnam Infantry Tales and Terms"

“Our national president…enjoyed the book segments so much that he also went and bought a copy. Great stuff…thanks to Ray Gleason for writing an excellent book,” wrote Christian Nelson, National Editor of Vietnow Magazine (Vietnow.com), in October of 2012.

What was it like to be a nineteen year old US Army infantryman in the highlands of Vietnam in the late ‘sixties? Major Ray Gleason’s book, A Grunt Speaks: A ‘Devil’s Dictionary of Vietnam Infantry Tales & Terms from Unlimited Publishing LLC, uses the terminology and concepts of the Vietnam-era infantry to explore the infantrymen’s attitudes toward their role in the war, the anti-war movement, their enemies and each other.

Gleason, a combat veteran, retired Infantry officer, college professor in literature, and ethics teacher brings a fresh, and at times humorously ironic, perspective on the experiences of young Americans in combat and their struggles to re-integrate themselves into a society that seemed at times hostile and embarrassed by what they represented.

Much more than just a glossary of Vietnam-era lingo, this fascinating compendium also gives the reader an insider’s view of real combat in the jungles of southeast Asia.