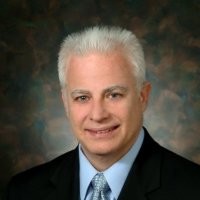 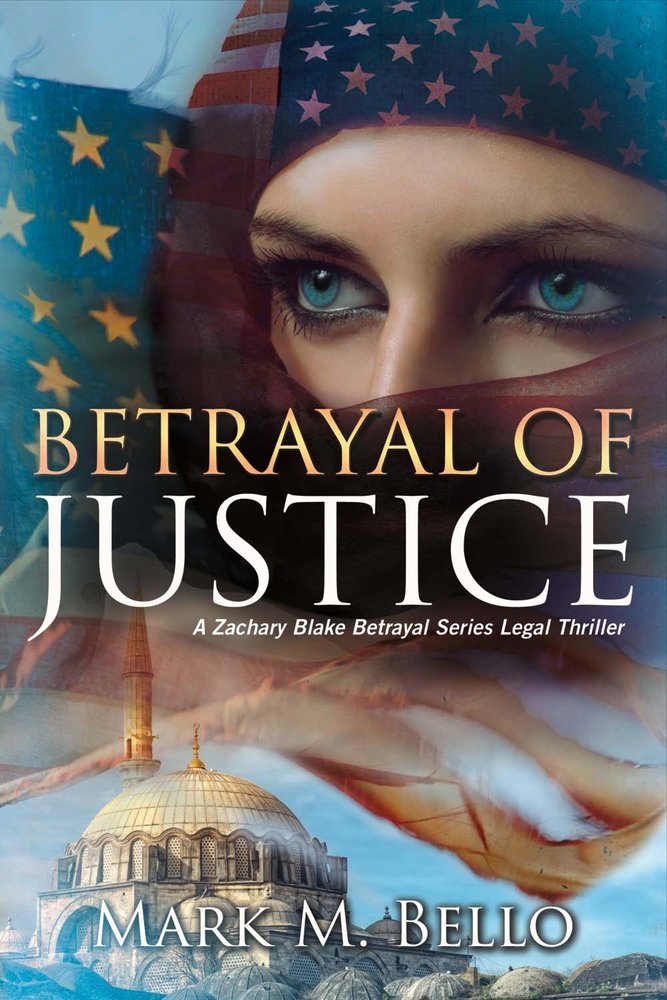 Mark M. Bello is an attorney and award-winning author of the Zachary Blake Legal Thriller Series.

A Michigan native, Mark received his B.A. in English Literature from Oakland University and his law degree from Thomas M. Cooley Law School. After working extremely high profile legal cases, Mark wanted give the public a front row glimpse of what victims face when standing up for justice.  Combining his legal experience and passion for justice with a creative writing style, Mark not only brings high quality legal services to his clients, but captivating novels to his readers.  When Mark’s not writing legal and political novels, he writes and posts about fairness and justice in the civil justice system on his website, Legal Examiner and Injury Board. He is currently working on his third novel which is due out in early 2018.

From the award-winning author of “Betrayal of Faith.” After resurrecting his career and redeeming himself in “Betrayal of Faith,” high-profile attorney Zachary Blake returns in this action-packed legal and political thriller, representing a desperate client who tried to solve a crime, only to find herself charged with murder. A new president, determined to “make America pure again,” is elected and inaugurated and a white nationalist, inspired by the new president’s hateful rhetoric, firebombs a mosque in Dearborn, Michigan. After Arya Khan, a young Muslim woman, believes that the local police are not serious about solving the crime, she decides to do some investigating of her own. Arya identifies a suspect and follows him, only to become a witness to his brutal murder. When the police arrive, Arya is found standing over the body, holding a bloody knife. When she is arrested for the murder, Arya and her family turn to Zachary Blake. As the police seek to complete their investigation, a white supremacist group tries to cover up any connection to the crime and the new president seeks to use the case to jumpstart his Muslim deportation effort. Zachary Blake solicits the help of eccentric private investigator Micah Love, and together they search for something, anything, that will prove his client’s innocence. This highly relevant and gripping political legal novel weaves criminal justice, corruption and bigotry with political realism that causes the reader to wonder whether these events could happen in today’s America. WHO WILL LIKE IT: Fans of legal thrillers, political thrillers, and suspense crime novels, especially readers who enjoy John Grisham, Steve Martini, and Scott Turow books. The Zachary Blake Legal Thriller Series categories include: Legal Fiction, Legal Thrillers, Legal Thriller Ebooks, Legal Thriller Best Sellers, Legal Suspense, Crime Fiction, Crime Thrillers, Fiction Best Sellers, Kindle EBook Series, Murder, Political Thriller, Organized Crime, Courtroom Drama, Police Drama, Police Procedurals, and Suspense novels. Zachary Blake Series Book 1; Betrayal of Faith Book 2: Betrayal of Justice More coming soon. The series books are all standalones.