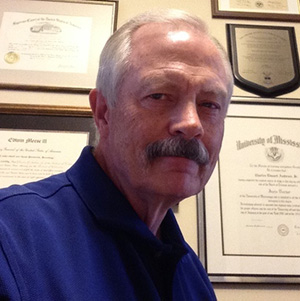 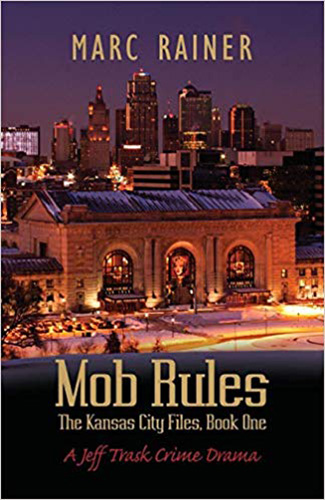 Marc Rainer (the author’s pseudonym) was born in Hattiesburg, Mississippi in 1951. He is a graduate of the United States Air Force Academy and a former Air Force JAG and retired federal (civilian) prosecutor.

In 1987, he left active duty and accepted an appointment as an Assistant United States Attorney (AUSA) for the District of Columbia, where he prosecuted “street crimes” in the District’s Superior Court, was promoted to the District Court (federal) division, and served on the trial teams in major drug cases, including the prosecution of Jamaican “Posses.” He moved to the Western District of Missouri in 1990, and continued his practice as a federal prosecutor in Kansas City until his retirement in 2015.

A Deadly Drug Is Spreading Through America Like A Virus.

Assistant United States Attorney Jeff Trask moves from Washington, D.C., to Kansas City, where he begins an investigation into an international drug ring smuggling the deadly combination of fentanyl and heroin from the southern border to the Eastern Seaboard.

When Jeff Trask Meets His Match, He Must Decide Whether To Uphold The Law Or Bring Down The Dangerous Kingpin. In this case, Trask is fighting a rival whose criminal genius rivals Trask’s own intellect, and–while Trask is bound by the legal code and his own set of morals–the mob boss on the other side of this battle is unencumbered by such restrictions. The investigation forces Trask to choose whether to operate within the legal system or to venture outside it in order to bring down the murderous kingpin. Marc Rainer again blends actual events from his career with a compelling plot line to add to a series of novels hailed by law enforcement professionals for their realism.