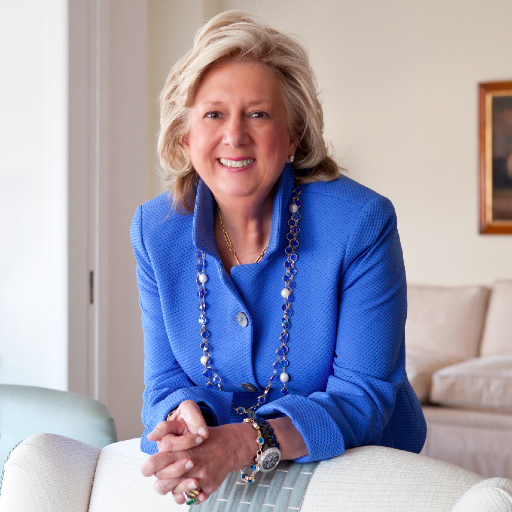 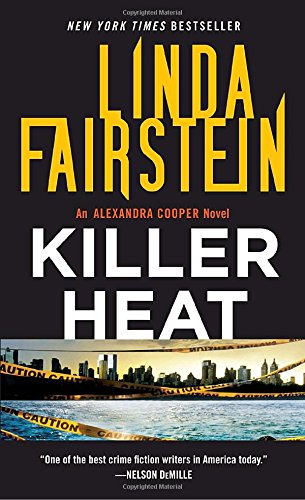 Linda Fairstein is one of America’s foremost legal experts on crimes of sexual assault and domestic violence. For thirty years, she was the chief prosecutor in the Manhattan District Attorney’s Office Sex Crimes Unit, and is currently a media consultant on criminal justice issues for the three major networks, CNN, and other cable news programs. She has recently appeared on the Insider Exclusive TV show @ www.insiderexclusive.com, as well as The LawBusiness Insider @ www.lbishow.com. Her bestselling thrillers include THE KILLS and ENTOMBED, and now her 9th Bestseller, “BAD BLOOD”

BAD BLOOD, is a spectacular book of great charm, intellect and superbly puzzled mysteries that capture the reader from page one!! The psychological, forensic, and physical clues were written into the story just as an outstanding prosecutor would build up the evidence in a trial.

Manhattan prosecutor Alexandra Cooper knows proving beyond a shadow of a doubt that Brendan Quillian killed his wife Amanda will be difficult especially since the businessman has an out of town alibi, but she feels she has a strong case.

Quillian is in trouble based on powerful circumstantial evidence. However, countering it is the testimony of Kate Meade, a friend of the accused since they were teens and a wife and mother she is the ideal witness. Alexandra completes her questioning feeling rather good about where she ended.

That is until Quillian’s defense attorney Lemuel Howell affirms that Kate and Brendan were having an affair the credibility of this important witness falls apart. Cooper is shook because the revelation was hidden from her by Kate. — Cooper struggles to regain the upper hand in a trial that has fallen somewhat apart. However, an explosion rips the third water tunnel construction site that should have nothing to do with the Quillian murder trail, but does as Alex finds a link to Brendan.

As she digs deeper into the Quillian connection to the water tunnel explosion, Copper places herself in jeopardy seeking conclusive proof that Brendan is a cold blooded killer. — BAD BLOOD opens with a gripping courtroom scene and never slows down after that until the final confrontation in a dark tunnel.

This legal thriller is as equally exciting during the trial scenes and the investigative scenarios. However, some like this reviewer do have problems with prosecutors playing the role of undercover “cops” rather than letting the pros do the job. That quibble aside, sub-genre fans will receive plenty of entertainment as Cooper struggles to save a case that unraveled over an affair. — Harriet Klausner.

It’s August in New York, and the only thing that’s hotter than the pavement is Manhattan D.A. Alex Cooper’s personal and professional life. Just as she’s claiming an especially gratifying victory in a rape case, she gets the call: the body of a young woman has been found in an abandoned building. The brutality of the murder is disturbing enough, but when a second body is found in Brooklyn, beaten and disposed of in the exact same manner, the city’s top brass want the killer found fast. Relying on razor sharp instincts, a whip-smart partner, and one big break Alex races to find the killer and keep him from killing again, even if it’s at her own peril.

Copy and paste the URL below into your browser to download a free pdf of Linda Fairstein’s new novel, Hell Gate, available in hardcover March 2010:
http://knopfdoubleday.com/marketing/Hell_Gate_Chapter_1.pdf