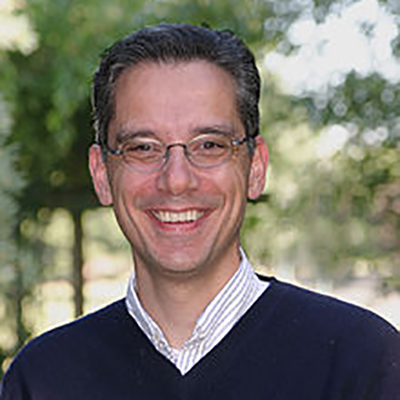 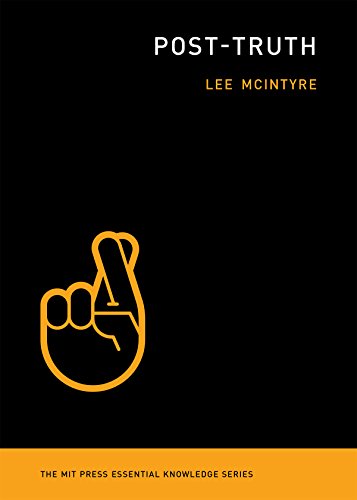 Lee McIntyre is a Research Fellow at the Center for Philosophy and History of Science at Boston University and an Instructor in Ethics at Harvard Extension School. He holds a B.A. from Wesleyan University and a Ph.D. in Philosophy from the University of Michigan (Ann Arbor). He has taught philosophy at Colgate University (where he won the Fraternity and Sorority Faculty Award for Excellence in Teaching Philosophy), Boston University, Simmons College, Tufts Experimental College, and Harvard Extension School (where he received the Dean’s Letter of Commendation for Distinguished Teaching). Formerly Executive Director of the Institute for Quantitative Social Science at Harvard University, he has also served as a policy advisor to the Executive Dean of the Faculty of Arts and Sciences at Harvard and as Associate Editor in the Research Department of the Federal Reserve Bank of Boston.

Are we living in a post-truth world, where “alternative facts” replace actual facts and feelings have more weight than evidence? How did we get here? In this volume in the MIT Press Essential Knowledge series, Lee McIntyre traces the development of the post-truth phenomenon from science denial through the rise of “fake news,” from our psychological blind spots to the public’s retreat into “information silos.”

What, exactly, is post-truth? Is it wishful thinking, political spin, mass delusion, bold-faced lying? McIntyre analyzes recent examples―claims about inauguration crowd size, crime statistics, and the popular vote―and finds that post-truth is an assertion of ideological supremacy by which its practitioners try to compel someone to believe something regardless of the evidence. Yet post-truth didn’t begin with the 2016 election; the denial of scientific facts about smoking, evolution, vaccines, and climate change offers a road map for more widespread fact denial. Add to this the wired-in cognitive biases that make us feel that our conclusions are based on good reasoning even when they are not, the decline of traditional media and the rise of social media, and the emergence of fake news as a political tool, and we have the ideal conditions for post-truth. McIntyre also argues provocatively that the right wing borrowed from postmodernism―specifically, the idea that there is no such thing as objective truth―in its attacks on science and facts.

McIntyre argues that we can fight post-truth, and that the first step in fighting post-truth is to understand it.