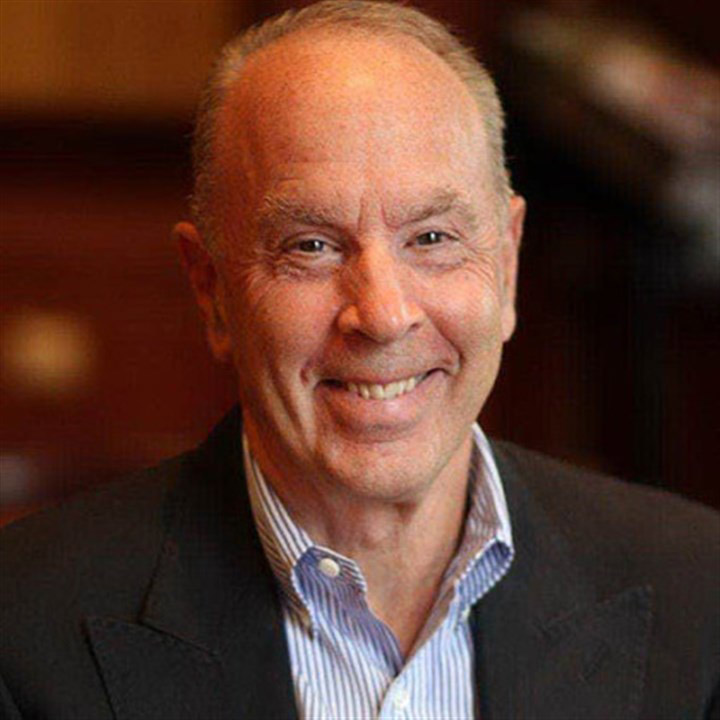 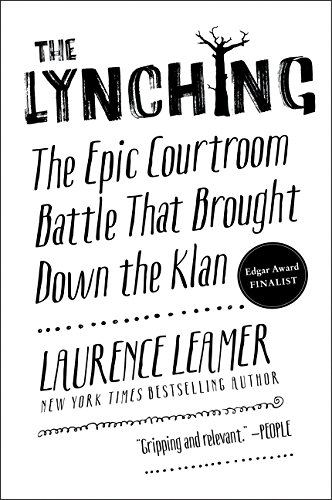 author of "The Lynching: The Epic Courtroom Battle That Brought Down the Klan"

Laurence Leamer, author of "The Lynching: The Epic Courtroom Battle That Brought Down the Klan"

Laurence Leamer is the New York Times bestselling author of more than a dozen books, including The Kennedy Women and The Price of Justice. He has worked in a French factory and a West Virginia coal mine, and was a Peace Corps volunteer in Nepal. His play, Rose, was produced off Broadway last year. He lives in Palm Beach, Florida, and Washington, D.C., with his wife, Vesna Obradovic Leamer.

The Book: "The Lynching: The Epic Courtroom Battle That Brought Down the Klan"

The New York Times bestselling author of The Kennedy Women chronicles the powerful and spellbinding true story of a brutal race-based killing in 1981 and subsequent trials that undid one of the most pernicious organizations in American history—the Ku Klux Klan.

On a Friday night in March 1981 Henry Hays and James Knowles scoured the streets of Mobile in their car, hunting for a black man. The young men were members of Klavern 900 of the United Klans of America. They were seeking to retaliate after a largely black jury could not reach a verdict in a trial involving a black man accused of the murder of a white man. The two Klansmen found nineteen-year-old Michael Donald walking home alone. Hays and Knowles abducted him, beat him, cut his throat, and left his body hanging from a tree branch in a racially mixed residential neighborhood.

Arrested, charged, and convicted, Hays was sentenced to death—the first time in more than half a century that the state of Alabama sentenced a white man to death for killing a black man. On behalf of Michael’s grieving mother, Morris Dees, the legendary civil rights lawyer and cofounder of the Southern Poverty Law Center, filed a civil suit against the members of the local Klan unit involved and the UKA, the largest Klan organization. Charging them with conspiracy, Dees put the Klan on trial, resulting in a verdict that would level a deadly blow to its organization.

Based on numerous interviews and extensive archival research, The Lynching brings to life two dramatic trials, during which the Alabama Klan’s motives and philosophy were exposed for the evil they represent. In addition to telling a gripping and consequential story, Laurence Leamer chronicles the KKK and its activities in the second half the twentieth century, and illuminates its lingering effect on race relations in America today.