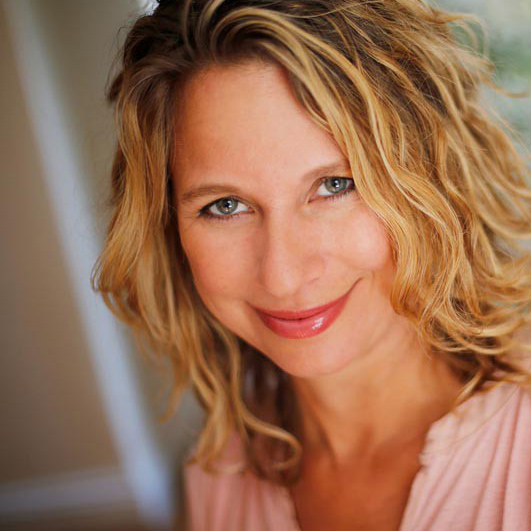 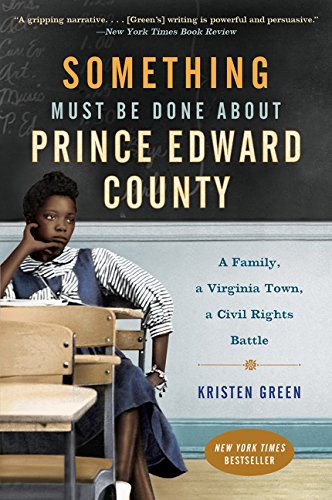 author of "Something Must Be Done About Prince Edward County: A Family, a Virginia Town, a Civil Rights Battle" 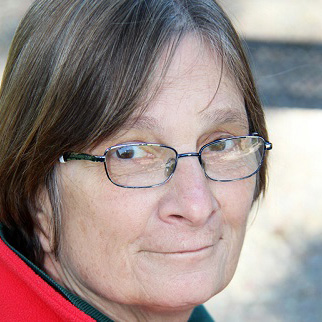 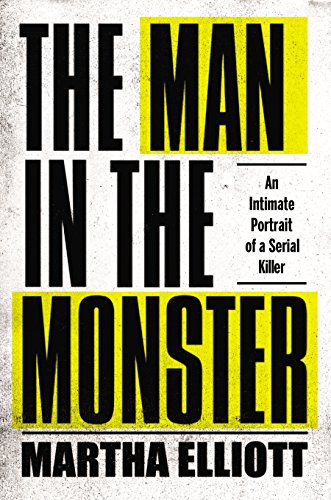 author of "The Man in the Monster: An Intimate Portrait of a Serial Killer"

Kristen Green, author of "Something Must Be Done About Prince Edward County: A Family, a Virginia Town, a Civil Rights Battle"

Kristen Green grew up in Prince Edward County, Va., the only community in the nation to close its schools for five years rather than desegregate. She attended an all-white academy, which was founded in 1959 by her grandparents and other white leaders when the public school doors were locked. The private school did not admit black students until 1986, when she was in the eighth grade. Kristen has worked for two decades as a journalist at newspapers including The San Diego Union-Tribune and the Boston Globe. She was recognized by Media General for her local news writing at the Richmond Times-Dispatch in 2011. She has been awarded the Best of Gannett Outstanding Achievement in Writing, and her work has been recognized by the San Diego Society of Professional Journalists and the National Headliner Awards. Kristen also received a fellowship from the Scripps Howard Institute on the Environment at University of Colorado at Boulder. Kristen has a Master in Public Administration from Harvard Kennedy School. She and her husband, Jason Hamilton, and their two young daughters live in Richmond, Va.

The Book: "Something Must Be Done About Prince Edward County: A Family, a Virginia Town, a Civil Rights Battle"

Combining hard-hitting investigative journalism and a sweeping family narrative, this provocative true story reveals a little-known chapter of American history: the period after the Brown v. Board of Education decision when one Virginia school system refused to integrate.

In the wake of the Supreme Court’s unanimous Brown v. Board of Education decision, Virginia’s Prince Edward County refused to obey the law. Rather than desegregate, the county closed its public schools, locking and chaining the doors. The community’s white leaders quickly established a private academy, commandeering supplies from the shuttered public schools to use in their all-white classrooms. Meanwhile, black parents had few options: keep their kids at home, move across county lines, or send them to live with relatives in other states. For five years, the schools remained closed.

Kristen Green, a longtime newspaper reporter, grew up in Farmville and attended Prince Edward Academy, which did not admit black students until 1986. In her journey to uncover what happened in her hometown before she was born, Green tells the stories of families divided by the school closures and of 1,700 black children denied an education. As she peels back the layers of this haunting period in our nation’s past, her own family’s role—no less complex and painful—comes to light.

At once gripping, enlightening, and deeply moving, Something Must Be Done About Prince Edward County is a dramatic chronicle that explores our troubled racial past and its reverberations today, and a timeless story about compassion, forgiveness, and the meaning of home.

Martha Elliott, author of "The Man in the Monster: An Intimate Portrait of a Serial Killer"

Martha Elliott has been a journalist for almost 40 years. She was mentored in graduate school by veteran journalist Fred W. Friendly and became his colleague, producing award-winning television programs and writing three books and numerous articles and speeches. She has run a newspaper and has also taught at Columbia and at the secondary school level. The recipient of many awards, her most recent is Vassar’s Time Out Grant for 2014-15 to write a novel. She has three children and several grandchildren and lives in Maine.

The Book: "The Man in the Monster: An Intimate Portrait of a Serial Killer"

Michael Ross was a serial killer who raped and murdered eight young women between 1981 and 1984, and several years ago the state of Connecticut put him to death. His crimes were horrific, and he paid the ultimate price for them.

When journalist Martha Elliott first heard of Ross, she learned what the world knew of him— that he had been a master at hiding in plain sight. Elliott, a staunch critic of the death penalty, was drawn to the case when the Connecticut Supreme Court overturned Ross’s six death sentences. Rather than fight for his life, Ross requested that he be executed because he didn’t want the families of his victims to suffer through a new trial. Elliott was intrigued and sought an interview. The two began a weekly conversation—that developed into an odd form of friendship—that lasted over a decade, until Ross’s last moments on earth.

Over the course of his twenty years in prison, Ross had come to embrace faith for the first time in his life. He had also undergone extensive medical treatment. The Michael Ross whom Elliott knew seemed to be a different man from the monster who was capable of such heinous crimes. This Michael Ross made it his mission to share his story with Elliott in the hopes that it would save lives. He was her partner in unlocking the mystery of his own evil.

In The Man in the Monster, Martha Elliott gives us a groundbreaking look into the life and motivation of a serial killer. Drawing on a decade of conversations and letters between Ross and the author, readers are given an in-depth view of a killer’s innermost thoughts and secrets, revealing the human face of a monster—without ignoring the horrors of his crimes. Elliott takes us deep into a world of court hearings, tomblike prisons, lawyers hell-bent to kill or to save—and families ravaged by love and hate. This is the personal story of a journalist who came to know herself in ways she could never have imagined when she opened the notebook for that first interview.

Praise for The Man in the Monster

“Elliott’s harrowing story pulls off something brilliant and new. Elliott peered into the mind of a serial killer by becoming his friend. A narrative that is riveting, honest, and devastating.”
—Jack Hitt, author of Bunch of Amateurs: A Search for the American Character

“Martha Elliott takes us inside the mind of serial killer and rapist Michael Ross. Elliott spent ten years getting to know the man behind the monster, and the pace of her book is as fast and merciless as a thriller.”
—Rebecca Tinsley, author of When the Stars Fall to Earth