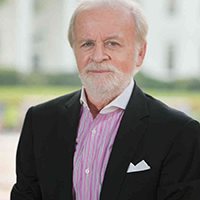 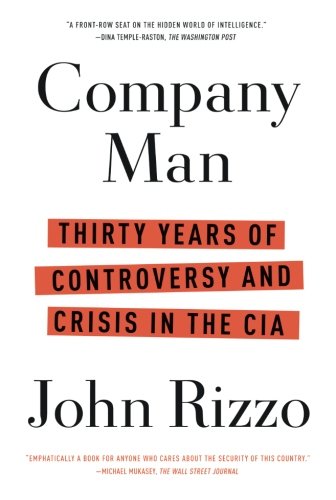 author of "Company Man: Thirty Years of Controversy and Crisis in the CIA" 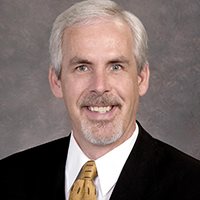 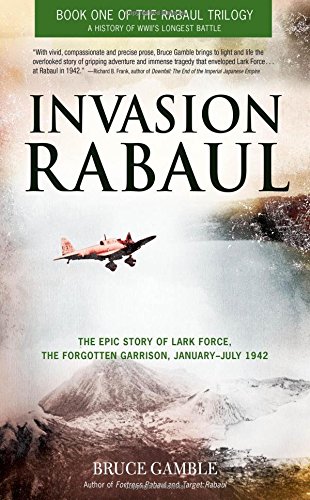 John Rizzo, author of "Company Man: Thirty Years of Controversy and Crisis in the CIA"

In 1975, fresh out of law school and working a numbing job at the Treasury Department, John Rizzo took “a total shot in the dark” and sent his résumé to the Central Intelligence Agency. He had no notion that more than thirty years later, after serving under eleven CIA directors and seven presidents, he would become a notorious public figure—a symbol and a victim of the toxic winds swirling in post-9/11 Washington. From serving as the point person answering for the Iran-contra scandal to approving the rules that govern waterboarding and other “enhanced interrogation techniques,” John Rizzo witnessed and participated in virtually all of the significant operations of the CIA’s modern history.

The Book: "Company Man: Thirty Years of Controversy and Crisis in the CIA"

The “revealing” (The New Yorker) insider history of the CIA from a lawyer with a “front-row seat on the hidden world of intelligence” (The Washington Post). Former CIA director George J. Tenet called Company Man a “must read.”

Over the course of a thirty-four-year (1976-2009) career, John Rizzo served under eleven CIA directors and seven presidents, ultimately becoming a controversial public figure and a symbol and victim of the toxic winds swirling in post-9/11 Washington. In Company Man, Rizzo charts the CIA’s evolution from shadowy entity to an organization exposed to new laws, rules, and a seemingly never-ending string of public controversies. As the agency’s top lawyer in the years after the 9/11 attacks, Rizzo oversaw actions that remain the subject of intense debate, including the rules governing waterboarding and other “enhanced interrogation techniques.”

Rizzo writes about virtually every significant CIA activity and controversy over a tumultuous, thirty-year period. His experiences illuminate our nation’s spy bureaucracy, offering a unique primer on how to survive, and flourish, in a high-powered job amid decades of shifting political winds. He also provides the most comprehensive account of critical events, like the “torture tape” fiasco surrounding the interrogation of Al Qaeda suspect Abu Zubayadah, and the birth, growth, and death of the enhanced interrogation program. Company Man is the most authoritative insider account of the CIA ever written—a groundbreaking, timely, and remarkably candid history of American intelligence. This is “emphatically a book for anyone who cares about the security of this country” (The Wall Street Journal).

A disabled veteran and long-term cancer survivor, Bruce Gamble has used a wheelchair for much of his adult life, but it hasn’t slowed him down. He’s also an award-winning author and historian who travels widely, whether conducting research and interviews for his nonfiction books, giving public presentations, or sitting in front of the camera for a documentary.

Raised in central Pennsylvania, Bruce served as a Naval Flight Officer from 1980 to 1988 during the closing years of the Cold War. Career highlights include deployments aboard the aircraft carrier Carl Vinson in the Pacific and Indian Oceans and instructor duty in Pensacola, FL. During the latter tour, Bruce was diagnosed with a malignant spinal cord tumor and underwent a complicated surgery. Medically retired in 1989, he began volunteering at the National Museum of Naval Aviation and was soon working part-time for the Naval Aviation Museum Foundation. After several years as the staff historian, collecting interviews with notable aviators and writing articles for Foundation magazine, Bruce made the leap to freelance writing and published his first book, The Black Sheep (Presidio Press) in 1998.

With six titles now in print, Bruce is rapidly gaining recognition as one of the most respected authors on the war in the Pacific. His narrative style and depth of research have earned critical acclaim in publications such as Publishers Weekly and Booklist. In addition to writing, Bruce does a substantial amount of public speaking and is the featured historian in documentaries produced by the History Channel, Fox News Channel, PBS, and the Pritzker Military Library.

The winner of two literary awards in 2010 and a Florida Book Award in 2013, Bruce is a member of the Authors Guild and holds life memberships in the Naval Aviation Museum Foundation and Paralyzed Veterans of America . Cancer-free for more than 25 years, he lives near Panama City, Florida.

The riveting first book in Bruce Gamble’s critically acclaimed Rabaul trilogy, originally published in hardcover entitled Darkest Hour, which chronicles the longest battle of World War II. January 23, 1942, New Britain. It was 2:30 a.m., the darkest hour of the day and, for the tiny Australian garrison sent to defend this Southwest Pacific island, soon to be the darkest hour of the war. Lark Force, comprising of 1,500 soldiers and six nurses, faced a vastly superior Japanese amphibious unit poised to overrun Rabaul, capital of Australia’s mandated territories. Invasion Rabaul, the first book in military historian Bruce Gamble’s critically acclaimed Rabaul trilogy, is a gut-wrenching account of courage and sacrifice, folly and disaster, as seen through the eyes of the defenders who survived the Japanese assault. Gamble’s gripping narrative follows key individuals — soldiers and junior officers, an American citizen and an Army nurse among them — who were driven into the jungle, prey to the unforgiving environment and a cruel enemy that massacred its prisoners. The dramatic stories of the Lark Force survivors, told here in full for the first time, are among the most inspiring of the Pacific War — and they lay a triumphant foundation for one of today’s most highly praised military nonfiction trilogies.