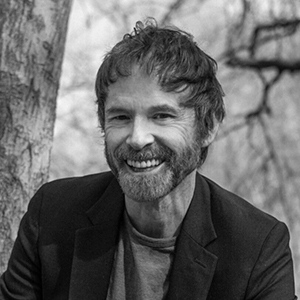 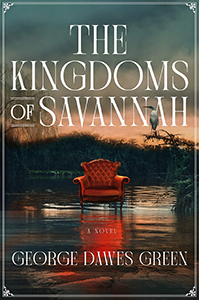 author of "The Kingdoms of Savannah: A Novel"

George Dawes Green, author of "The Kingdoms of Savannah: A Novel"

George Dawes Green, founder of The Moth, is an internationally celebrated author. His first novel, The Caveman’s Valentine, won the Edgar Award and became a motion picture starring Samuel L. Jackson. The Juror was an international bestseller in more than twenty languages and was the basis for the movie starring Demi Moore and Alec Baldwin. Ravens was chosen as one of the best books of 2009 by the Los Angeles Times, the Wall Street Journal, the Daily Mail of London, and many other publications. George Green grew up in Georgia and now lives in Brooklyn, New York.

The Book: "The Kingdoms of Savannah: A Novel"

All Jonathan Kent wanted from life was to escape his humble origins and live life on his own terms. For this ambitious young man, becoming a superstar trial lawyer would be his pathway to success. Emotionally bruised from a jilted love in college, he pursued his goal with singular focus, excelling in law school, clerking for a federal judge, and landing a job in “Big Law” at an elite Washington, DC firm. Mentored by a brilliant, charismatic alcoholic with an acute sense of fairness and economic and racial justice, Jonathan became a mesmerizing trial lawyer. For most of his career, he epitomized the amoral zeitgeist of Big Law success, but he was changing. Now, poised to try the biggest case of the twenty-first century, Jonathan is forced to reconnect with his past and, ultimately, choose between selfless love and a self-indulgent career.