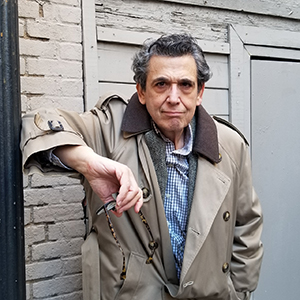 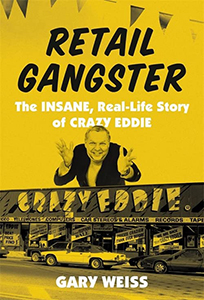 Gary has been uncovering Wall Street wrongdoing for nearly two decades. His latest book, Retail Gangster, was published by Hachette Books on August 23. 2022 and was greeted by critical acclaim.

A native of New York City, he attended public schools and the Bronx High School of Science, and graduated from City College and the Medill School of Journalism, Northwestern University. After working as a reporter for The Hartford Courant and news services in Washington, D.C., Gary joined the staff of Barron’s in 1984. He moved to Business Week in 1986, and worked there as a writer and investigative reporter through 2004. He was a contributing editor at Condé Nast Porfolio until its closing in 2009.

In a January 2010 article in the Big Money, veteran financial writer Roddy Boyd described Gary as among “the reporters who have done the epic and heavy lifting in holding American businesses accountable for problematic practices in the past 20 years.”

Gary has made numerous appearances on CNBC, CNN, PBS and Fox News Channel,and has served as an adjunct professor at Columbia University’s School of Journalism. He lives with his wife in New York City.

It’s a rare business book from which you learn about an important industry and the methods of a criminal enterprise, all while shaking with laughter at the human beings involved as they attempt to rip off everyone in sight from customers to insurance companies to their own family members… Weiss writes up this tale of crime and punishment with great New York verve, delivering a probing examination of a profane way of doing business.