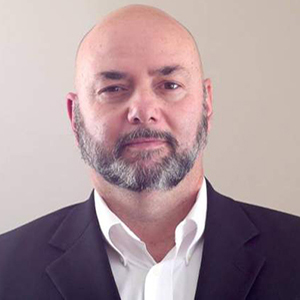 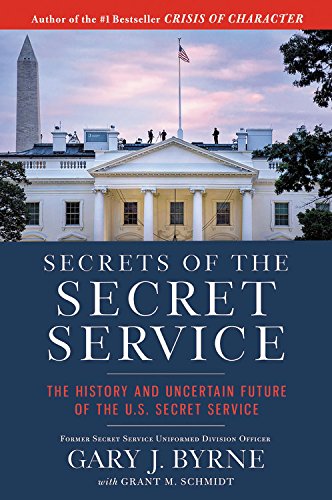 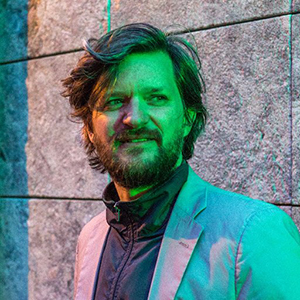 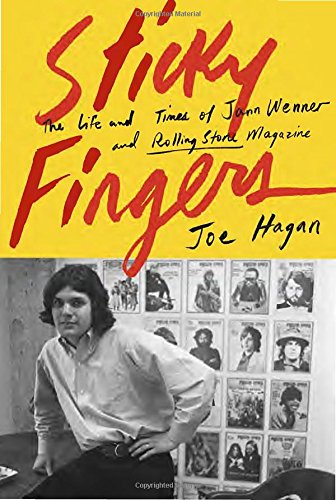 author of "Sticky Fingers: The Life and Times of Jann Wenner and Rolling Stone Magazine"

Gary J. Byrne served in federal law enforcement for nearly thirty years, in the U.S. Air Force Security Police, the Uniformed Division of the Secret Service, and most recently as a Federal Air Marshal. While serving as a Secret Service Officer, Gary protected President Bill Clinton and the First Family in the White House. His first book, CRISIS OF CHARACTER, was a #1 New York Times bestseller.

From the author of the #1 New York Times bestseller CRISIS OF CHARACTER comes an explosive new expos\u00e9 of the Secret Service.

The United States Secret Service is tasked with protecting our Presidents, their families, and the complex in which they live and work. Given this important mission, world stability rests upon the shoulders of its agents.
In his new book, former Secret Service officer Gary Byrne takes readers behind the scenes to understand the agency’s history and today’s security failings that he believes put Americans at risk
The American public knows the stories of Secret Service heroism, but they don’t know about the hidden legacy of problems that have plagued the agency ever since its creation.
Gary Byrne says that decades of catastrophic public failures, near misses, and bureaucratic and cultural rot threaten to erode this critical organization from the inside out.
Today, as it works to protect President Trump, the Secret Service stands at a crossroads, and the time needed to choose the right course is running out. Agents and officers are leaving the Secret Service in droves, or they’re being overworked to the point where they lose focus on the job. Management makes decisions based on politics, not the welfare of their employees.
Byrne believes that this means danger for the men and women of the Secret Service, danger for the President they protect, and danger for the nation. In this book, he shares what he has witnessed and learned about the Secret Service with the hope that the problems of this most important agency can be fixed before it’s too late.

Joe Hagan has written for New York, Rolling Stone, The Wall Street Journal, and many other publications. He has published long-form profiles and investigative exposes of some of the most significant figures and subjects of our time, including: Hillary Clinton (her first post-Secretary of State interview), Karl Rove, the Bush family, Henry Kissinger, Dan Rather, Goldman Sachs, The New York Times, and Twitter. He lives with his family in Tivoli, New York.

The Book: "Sticky Fingers: The Life and Times of Jann Wenner and Rolling Stone Magazine"

A delicious romp through the heyday of rock and roll and a revealing portrait of the man at the helm of the iconic magazine that made it all possible, with candid look backs at the era from Mick Jagger, Keith Richards, Elton John, Bono, Bruce Springsteen, Paul McCartney, and others.

The story of Jann Wenner, Rolling Stone‘s founder, editor, and publisher, and the pioneering era he helped curate, is told here for the first time in glittering, glorious detail.  Joe Hagan provides readers with a backstage pass to storied concert venues and rock-star hotel rooms; he tells never before heard stories about the lives of rock stars and their handlers; he details the daring journalism (Tom Wolfe, Hunter S. Thompson, P.J. O’Rourke) and internecine office politics that accompanied the start-up; he animates the drug and sexual appetites of the era; and he reports on the politics of the last fifty years that were often chronicled in the pages of Rolling Stone magazine. Supplemented by a cache of extraordinary documents and letters from Wenner’s personal archives, Sticky Fingers depicts an ambitious, mercurial, wide-eyed rock and roll fan of who exalts in youth and beauty and learns how to package it, marketing late sixties counterculture as a testament to the power of American youth. The result is a fascinating and complex portrait of man and era, and an irresistible biography of popular culture, celebrity, music, and politics in America.