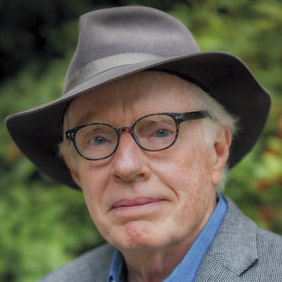 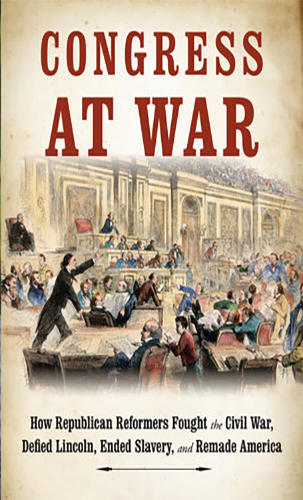 GROWING UP in northwest Yonkers, Fergus M. Bordewich, an author and journalist, was intrigued by stories that fugitive slaves had founded the nearby neighborhood of Runyon Heights, where many residents were African-American. ”My mother, LaVerne Madigan, was a national figure involved in civil rights, and she often cited the supposed fugitives as models who defied injustice in pursuit of freedom,” he said.

Still, the plight of fugitive slaves had formed ”the warp and woof of my own childhood,” said the author, who lives in Barrytown in Dutchess County. After visiting a community founded by former slaves in Canada in 1998, Mr. Bordewich said, he became determined to find out ”who these people were and what they had endured.”

What he learned while writing Bound for Canaan,published in April by HarperCollins, was that the Underground Railroad was far more than a picturesque story.

And although the tales about Runyon Heights turned out not to be true, he said, Westchester and its environs are dotted with historical sites along the Underground Railroad. These include the John Jay Homestead in Katonah; a Quaker meeting house in Purchase; the Oblong Meeting House near Pawling; and the Nine Partners Meeting House outside Millbrook.

The story of how Congress helped win the Civil War–a new perspective that puts the House and Senate, rather than Lincoln, at the center of the conflict. This brilliantly argued new perspective on the Civil War overturns the popular conception that Abraham Lincoln single-handedly led the Union to victory and gives us a vivid account of the essential role Congress played in winning the war.

Building a riveting narrative around four influential members of Congress–Thaddeus Stevens, Pitt Fessenden, Ben Wade, and the pro-slavery Clement Vallandigham–Fergus Bordewich shows us how a newly empowered Republican party shaped one of the most dynamic and consequential periods in American history.

From reinventing the nation’s financial system to pushing President Lincoln to emancipate the slaves to the planning for Reconstruction, Congress undertook drastic measures to defeat the Confederacy, in the process laying the foundation for a strong central government that came fully into being in the twentieth century. Brimming with drama and outsized characters, Congress at War is also one of the most original books about the Civil War to appear in years and will change the way we understand the conflict.