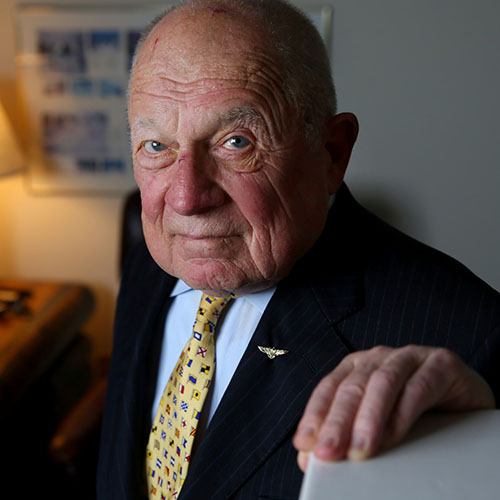 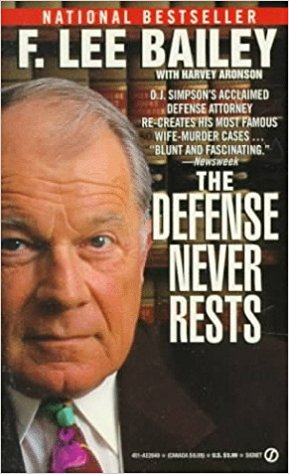 author of "The Defense Never Rests"

Legendary defense attorney F. Lee Bailey is one of the best-known and most controversial figures in the practice of law. He has been involved with many of the most high profile trials in America.

He is also the author of the new book, “When The Husband Is The Suspect: From Sam Sheppard To Scott Peterson – The Public’s Passion For Spousal Homicides”. His book provides an overview of several of the most famous homicidal husband cases of recent years, including:

These cases and others are presented in an objective manner by a knowledgeable voice that recognizes that suspicion, and sometimes even conviction, are not always synonymous with guilt.

The Book: "The Defense Never Rests"

The controversial defense lawyer reviews his career, focusing on the Boston Strangler case, the Sam Sheppard vindication, and the Great Plymouth Mail Robbery. The Sam Sheppard Murder Case, The Carl Coppolino Murder Case, The Torso Murder Case. These are some of the sensational “wife-murder” cases F. Lee Bailey re-creates in this riveting collection. Reconstructing each case moment by moment, he brings a behind-the-scenes understanding to unforgettable courtroom drama. These and his other fascinating accounts give us insight into why he is now one of the lead defense attorneys in “The Trial of the Century” – the O.J. Simpson trial.