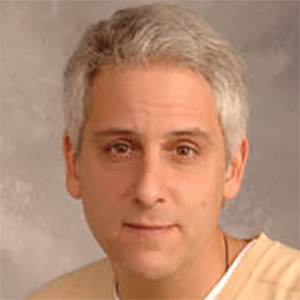 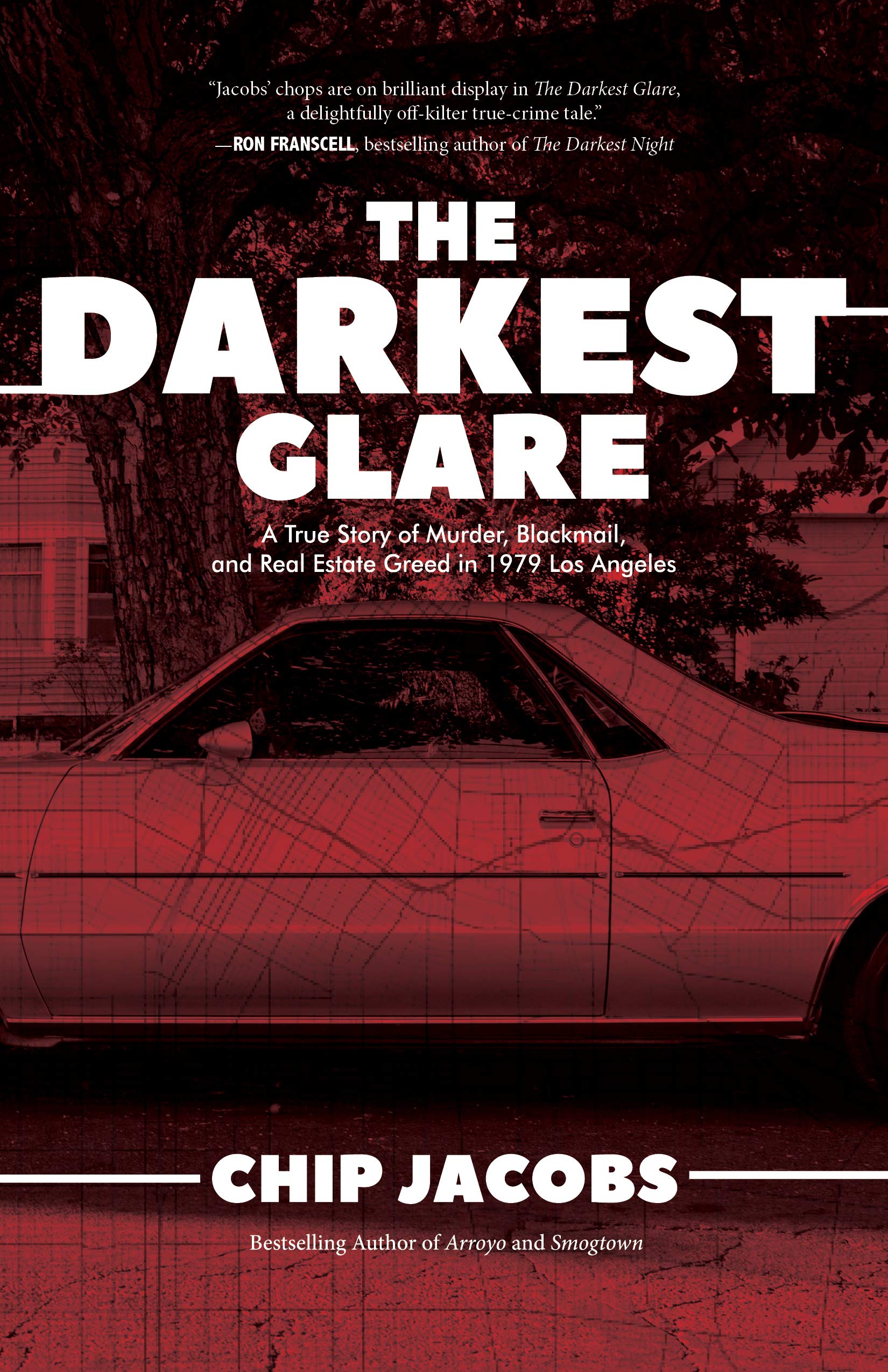 author of "The Darkest Glare - A True Story of Murder, Blackmail, and Real Estate Greed in 1979 Los Angeles"

Chip Jacobs, author of "The Darkest Glare - A True Story of Murder, Blackmail, and Real Estate Greed in 1979 Los Angeles"

Chip Jacobs is a bestselling author and journalist.

His latest book is the Kafka-esque true-crime tale The Darkest Glare: A True Story of Murder, Blackmail and Real Estate Greed in 1979 Los Angeles, which Kirkus Review praised as “engrossingly bizarre” and “entertaining.”

Jacobs’ previous work was his debut novel Arroyo, historical fiction set around construction of Pasadena, California’s mysterious Colorado Street Bridge in 1913. It was a Los Angeles Times bestseller and CrimeReads most anticipated book. Before them, he penned the biography Strange As It Seems: the Impossible Life of Gordon Zahler, an Indies Book of the Year finalist, as well as the environmental social histories The People’s Republic of Chemicals and the international bestselling Smogtown: the Lung-Burning History of Pollution in Los Angeles (the latter two with William J. Kelly). He has also contributed pieces to anthologies, among them the bestselling Los Angeles in the 1970s: Weird Scenes Inside the Goldmine and Go Further: Literary Appreciation of Power Pop.

His writing has been honored by, among others, the Independent Publisher Book Awards (IPPY), the Indies Book of the Year contest, Foreword and Booklist magazines for top books in their genre, The Green Prize for Sustainable Literature, the Southern California Book Festival, the Shanghai Book Awards and as a Chinese “Most Influential” and “Outstanding Popular Science” book. He and his literary subjects have appeared in Los Angeles Times, The New York Times, The Wall Street Journal, Marketplace, C-Span, Bloomberg, Wired, Slate, Politifact, NPR-syndicated stations, the South China Morning Post, and elsewhere. He currently is partnering with WarnerMedia to develop Smogtown into an entertainment project, and is also at work on a follow-up novel and a non-fiction book project.

Jacobs grew up in northeast Pasadena. In 1985, he graduated from the University of Southern California with BAs in journalism and international relations. In 1988, he earned his MA in international relations, emphasizing national security affairs, from The American University in Washington, D.C. Jacobs broke into journalism in 1990 at The Los Angeles Business Journal. His passions include Trojan football, life as a Beatles/Led Zeppelin/Squeeze-maniac, electric guitar, forgotten literature, running and super-sugary breakfast cereals. He lives in Southern California.

The Book: "The Darkest Glare - A True Story of Murder, Blackmail, and Real Estate Greed in 1979 Los Angeles"

Late-seventies Los Angeles was rampant with killers and shady characters, but all the go-getters at Space Matters saw was possibility. Richard Kasparov was handsome and charismatic; his younger associate, Jerry Schneiderman, brilliant and nerdy. When the pair hired a veteran contractor to oversee construction, the space planning firm they operated out of a hip mansion in LA’s Miracle Mile district appeared poised to transform the boundless skyline into their jackpot.  After the promising team imploded, however, the orderly lines on their blueprints succumbed to treachery and secrets. To get even, one of the ex-partners launched a murder-for-profit corporation using, among other peculiar sorts, a bantam-sized epileptic with a deadeye shot and a cross-dressing sidekick. The hapless criminals required a comical number of attempts to execute their first target. Once they did, on a rainy night in the San Fernando Valley, the surviving founder of Space Matters was thrown into a pressure cooker existence out of a Coen Brothers movie. Threatened for money he didn’t have, he donned a disguise, survived a heart-pounding encounter at the La Brea Tar Pits, and relied on an ex-Israeli mercenary for protection. In the end, he had to outfox a glowering murderer, while asking if you can ever really know anyone in a town where dirty deals send men to their graves.  In The Darkest Glare, Chip Jacobs recounts a spectacular, noir-ish, true-crime saga from one of the deadliest eras in American history. You’ll never gaze out windows into the dark again.  Included as a bonus is an original true crime short from the same unhinged era. In “Paul & Chuck,” a flashy, crusading attorney wages war against the messianic leader of a bloodthirsty cult determined to teach the world to stay away.