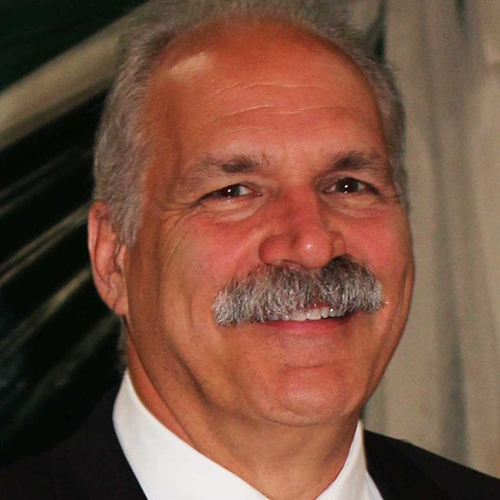 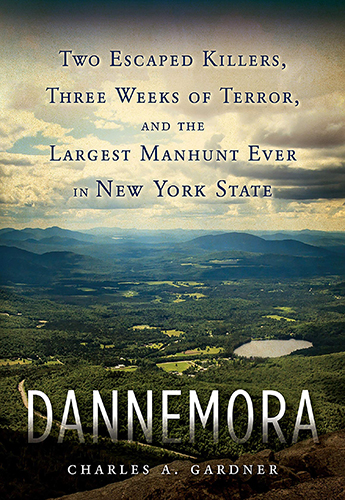 author of "Dannemora: Two Escaped Killers, Three Weeks of Terror, and the Largest Manhunt Ever in New York State"

Charles A Gardner, author of "Dannemora: Two Escaped Killers, Three Weeks of Terror, and the Largest Manhunt Ever in New York State"

Prior to taking the bench in the busiest court of the county, Charles Gardner retired as a Regional Training Lieutenant from the New York State Department of Corrections with an unblemished twenty-five-year career. He was the liaison between the administrations of the dozen prisons located in Northern New York and the New York State Department of Corrections Training Academy in Albany, NY. He managed the training of nearly 5,000 security and civilian staff members employed at the “north country” prisons. Gardner attended the State University of New York at Potsdam, New York.

The Book: "Dannemora: Two Escaped Killers, Three Weeks of Terror, and the Largest Manhunt Ever in New York State"

The book is a study of the now-infamous prison break (recently dramatically realized by Ben Stiller in his Showtime series Dannemora) which author Gardner writes was utterly preventable. Gardner lays bare the flaws in the system and paints a picture of the tight-knit community of Clinton which may have had its peace and serenity forever destroyed. Mr. Gardner’s unique perspective allows him to speak on:

Prisons are local economic drivers. But when state budgets get slashed, prisons close, towns lose their stability, jobs get eliminated – and this leads to conditions ripe for violence.

The politics of prison breaks. After a weeks-long manhunt with no results, Cuomo was frustrated and wanted to wrap things up, and began looking for fall guys, including prison administrators.

Weather permitting. June 2015 was cold, damp, and rainy in upstate New York. Had it been more temperate, it’s possible escapee David Sweat would have made it those last few miles to Canada.

The truth emerges. After decades of budget cuts and downsizing, wall towers had gone unmanned, tunnels had no inspections, corrections officers were overworked and short-staffed.

DANNEMORA is as much a narrative of a well-publicized prison break as it is a look at the culture of a prison town and the people that call it home. It’s also a cautionary tale, that of prisoners just waiting for the right moment to make their escape, looking to exploit weaknesses in the system.