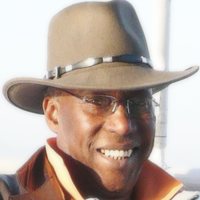 author of "The Bracelet (Novel/Fiction, based in real facts., 1st. Edition)" 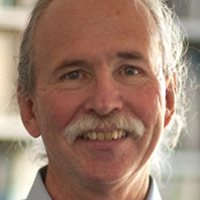 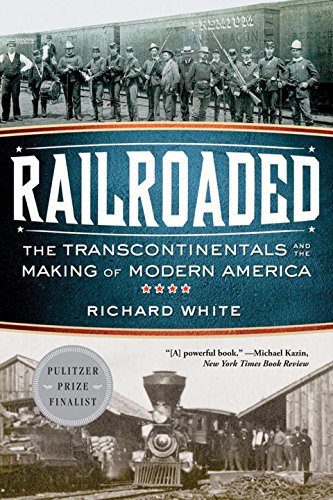 author of "Railroaded: The Transcontinentals and the Making of Modern America"

Charles Bonner, author of "The Bracelet (Novel/Fiction, based in real facts., 1st. Edition)"

Prominent Trial Attorney, Jack Girardi interviews Attorney and Author, Charles Bonner. Growing up on a cotton farm outside Selma, Ala, Charles Bonner lived the extreme injustice of segregation. In his teens, he joined the Student Nonviolent Coordinating Committee (SNCC), sitting in and peacefully marching for equal rights. Now he’s a trial lawyer and author fighting against discrimination and violence.

Forever changed by the civil rights movement, Bonner committed himself to working for equal rights locally and globally, including working for the rights of farmworkers. In 1972 he earned a degree in Anthropology at Sonoma State University, finishing his last 12 units studying in a Tanzanian village where he learned to speak Swahili. Bonner returned to the U.S to further his education, first studying philosophy at Stanford and then obtaining his law degree from the New College School of Law in San Francisco. “I don’t think I would have been a lawyer today if it hadn’t been for the Civil Rights Movement, in fact I’m sure I wouldn’t have been,” says Bonner.

Bonner has been practicing law for 27 years and has been the lead attorney in over sixty-five jury trials involving civil rights cases, police misconduct cases, and personal injury cases. He started his practice first in Oakland in 1979, and then moved to Sausalito in 1989. In 2006, his son, recently graduated from Stanford law, joined him in his practice.

In 2010, Bonner added author to his list of accomplishments. His first novel, The Bracelet, is a crime thriller loosely based on the harrowing story of one of his clients who escaped the basement of a sexual predator in upstate New York. The story follows “Macie” as she brings her captor to justice and sets out to rescues the victims of sexual trafficking around the world. Bonner dedicated his book to victims of civil and human rights violations and directs a portion of the proceeds to The Bracelet Charitable Freedom Fund, which seeks to empower victims of all forms of slavery.

The Book: "The Bracelet (Novel/Fiction, based in real facts., 1st. Edition)"

The story that will end child sex slavery in the world! The lines between fiction and nonfiction are blurring and giving rise to a new form that might best be called “true fiction”.

Richard White, author of "Railroaded: The Transcontinentals and the Making of Modern America"

Many of the histories of railroads in America fall into two categories: Detailed accounts for railroad nerds who love to map and plot the old roads and visit the old sites, or stories of glory and bravery that create heroic myths about a foggy, inaccessible past. This book is the long-awaited, much-needed comprehensive history of long distance railroads. It both recreates the immediacy and contingency of the construction of these roads–unlikely events! extraordinary consequences!–and slices through the hazy fog of myth with a thrilling interpretation. For White, the long distance railroads were economic and environmental disasters that could never have been created without massive federal subsidies and an extraordinary amount of financial chicanery. The men who built the transcontinentals are strongly reminiscent of the men who brought us Enron and the recent financial collapse. That is not to say, as some reviewers have claimed here, that White is an “anti-capitalist” who hates private enterprise.

To the contrary! White shows that railroads weren’t free market enterprises at all: They were publicly-supported, intentional subsidies. Their ultimate success, and their incredible power to remake American life, is not due to brilliant and energetic entrepreneurs but rather to a national decision to tolerate inefficient management and thieving railroad barons in order to further the public interest.

This is useful history. This is powerful interpretation. And it is exhaustive, document-based research. I hope those reviewers who complained about the book will consider David M. Kennedy’s advice: We must refuse to believe something merely because we wish it to be true. History is very hard on belief, but it can be a powerful tool for the living.

The Book: "Railroaded: The Transcontinentals and the Making of Modern America"

This original, deeply researched history shows the transcontinentals to be pivotal actors in the making of modern America. But the triumphal myths of the golden spike, robber barons larger than life, and an innovative capitalism all die here. Instead we have a new vision of the Gilded Age, often darkly funny, that shows history to be rooted in failure as well as success.