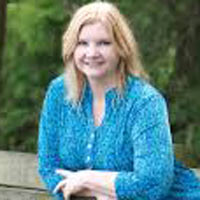 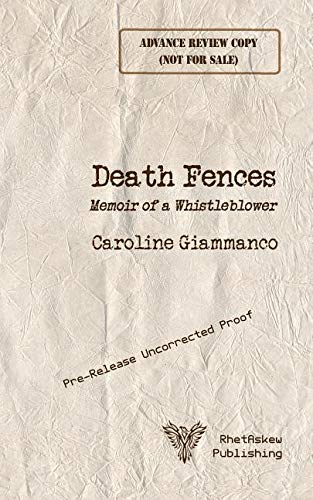 author of "Death Fences: Memoir of a Whistleblower"

Caroline Giammanco, author of "Death Fences: Memoir of a Whistleblower"

Caroline Giammanco grew up on a farm in the Ozarks of Missouri, outside the small town of Ava. After graduating from high school, she uprooted at the age of seventeen and moved to Tucson, Arizona where she attended the University of Arizona. Always interested in the world around her and how our system works, her Bachelor’s degree is in political science with an English minor. Caroline has taught public school for over twenty years in New Mexico, Arizona, and Missouri. She is currently an English teacher at a southern Missouri school. Caroline is the mother of two sons, Rick and Kevin, both military veterans.

The daughter of a deputy sheriff with a college degree isn’t the “typical” vision many people have of a woman in a prison relationship. The love and dedication Caroline and Keith have is real. In answer to the video’s question, Caroline loves Keith the same.

The Book: "Death Fences: Memoir of a Whistleblower"

The Prison system is broken, and an English teacher for inmates at the South Central Correctional Center learned just how broken, during her tenure inside the death fences. This is the true story of her experiences, and how she has attempted to correct the injustice.