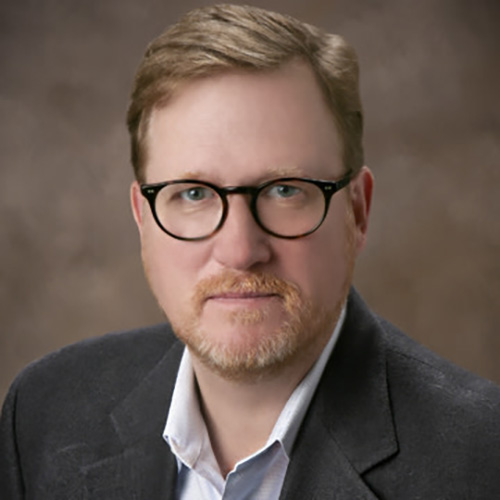 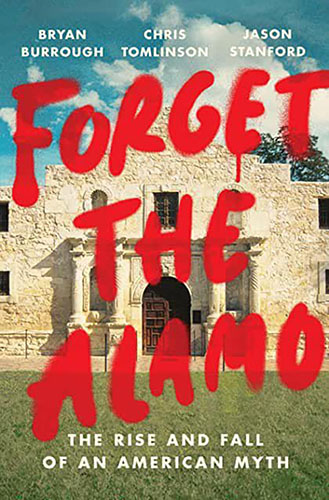 Bryan Burrough, author of "Forget The Alamo - The Rise And Fall Of An American Myth"

Bryan Burrough is a special correspondent for Vanity Fair and the author of seven books, including the New York Times #1 best-selling Barbarians at the Gate (with John Helyar) and Public Enemies. After living for too long in the snowy north, he is thrilled to be back living in his native Texas.

He is the author of six books, including The Big Rich, Days of Rage, and Public Enemies, and a coauthor of the number one New York Times bestseller Barbarians at the Gate.

The Book: "Forget The Alamo - The Rise And Fall Of An American Myth"

Three noted Texan writers combine forces to tell the real story of the Alamo, dispelling the myths, exploring why they had their day for so long, and explaining why the ugly fight about its meaning is now coming to a head.  Every nation needs its creation myth, and since Texas was a nation before it was a state, it’s no surprise that its myths bite deep. There’s no piece of history more important to Texans than the Battle of the Alamo, when Davy Crockett and a band of rebels went down in a blaze of glory fighting for independence from Mexico, losing the battle but setting Texas up to win the war. However, that version of events, as Forget the Alamo definitively shows, owes more to fantasy than reality. Just as the site of the Alamo was left in ruins for decades, its story was forgotten and twisted over time, with the contributions of Tejanos–Texans of Mexican origin, who fought alongside the Anglo rebels–scrubbed from the record, and the origin of the conflict over Mexico’s push to abolish slavery papered over. Forget the Alamo provocatively explains the true story of the battle against the backdrop of Texas’s struggle for independence, then shows