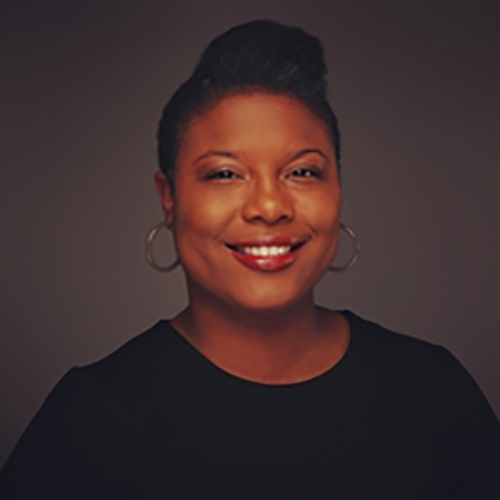 author of "Influencer: Building Your Personal Brand in the Age of Social Media"

Brittany Hennessy, author of "Influencer: Building Your Personal Brand in the Age of Social Media"

In February 2017, she took her expertise in influencer marketing to the next level and co-founded CreatorsCollective, an influencer incubator and accelerator that connects and educates today’s digital creators.

In 2007, after graduating from Rutgers University with a degree in journalism, Brittany created ChiChi212.com, which was nominated by Paper Magazine for “Best Nightlife Blog,” and she became an influencer for Bacardi, Popchips, Svedka, and the Gap. When she was flown to Germany as the North American ambassador for Nivea just to hang out with Rihanna on a cruise ship and tweet about it, she knew it was time to make the switch from journalism to social media.

Eventually, she became an expert in influencer marketing, and is now sharing her insights with aspiring influencers so they may find their passion and monetize it.

The Book: "Influencer: Building Your Personal Brand in the Age of Social Media"

Every one of your favorite influencers started with zero followers and had to make a lot of mistakes to get where they are today–earning more money each year than their parents made in the last decade. But to become a top creator, you need to understand the strategies behind the Insta-ready lifestyle . . .

As nightlife blogger, then social media strategist, and now Senior Director of Influencer Strategy and Talent Partnerships at Hearst Magazines Digital Media, Brittany Hennessy has seen the role of influencers evolve and expand into something that few could have imagined when social media first emerged. She has unrivaled insight into where the branded content industry was, where it is, and where it’s going.