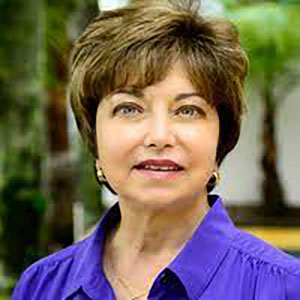 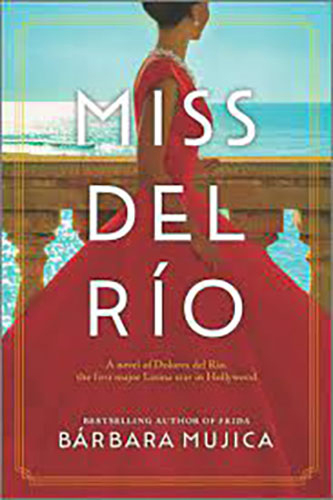 Bárbara Mujica is the bestselling author of four novels, including Frida, which was translated into 17 languages. She is also an award-winning short story writer and essayist whose work has been published in The New York Times, The Washington Post, and The Miami Herald, among others. A professor emerita of Spanish at Georgetown University, she lives in Bethesda, Maryland.

A Novel of Dolores del Río, the First Major Latina Star in Hollywood

“Dolores del Río bursts to life in this vivid, well-researched portrayal. Her iconic feline elegance and brash spirit dominates every page, but it’s her defiance to live life on her own terms that sets her apart—and what an extraordinary life she led.”—C.W. Gortner, bestselling author of Marlene  1910, Mexico. As the country’s revolution spreads, Dolores, the daughter of a wealthy banker, must flee her comfortable life in Durango or risk death. Her family settles in Mexico City, where, at sixteen, she marries the worldly Jaime del Río. But in a twist of fate, at a party she meets an influential American director who recognizes in her a natural performer. He invites her to Hollywood, and practically overnight, the famous Miss del Río is born.  Dolores’s star quickly rises, and her days become a whirlwind of moviemaking and glamorous events. Swept up in L.A.’s glitzy inner circle, she takes her place among film royalty such as Marlene Dietrich and Orson Welles. But as her career soars, her personal life becomes increasingly complicated, with family tragedy, divorce, and real heartache. And when she’s labeled box office poison amid growing prejudice before WWII, Dolores must decide what price she’s willing to pay to achieve her dreams and if her heart and future instead lie where it all began…in Mexico.  Spanning half a century and narrated by Dolores’s fictional hairdresser and longtime friend, Miss del Río traces the life of a trailblazing woman whose legacy in Hollywood and in Mexico still shines bright today.  “Bárbara Mujica dazzles us…. She takes us on a journey through an era of wars and movies, and unforgettable characters that made Hollywood what it is today.” —María Amparo Escandón, New York Times bestselling author of L.A. Weather.