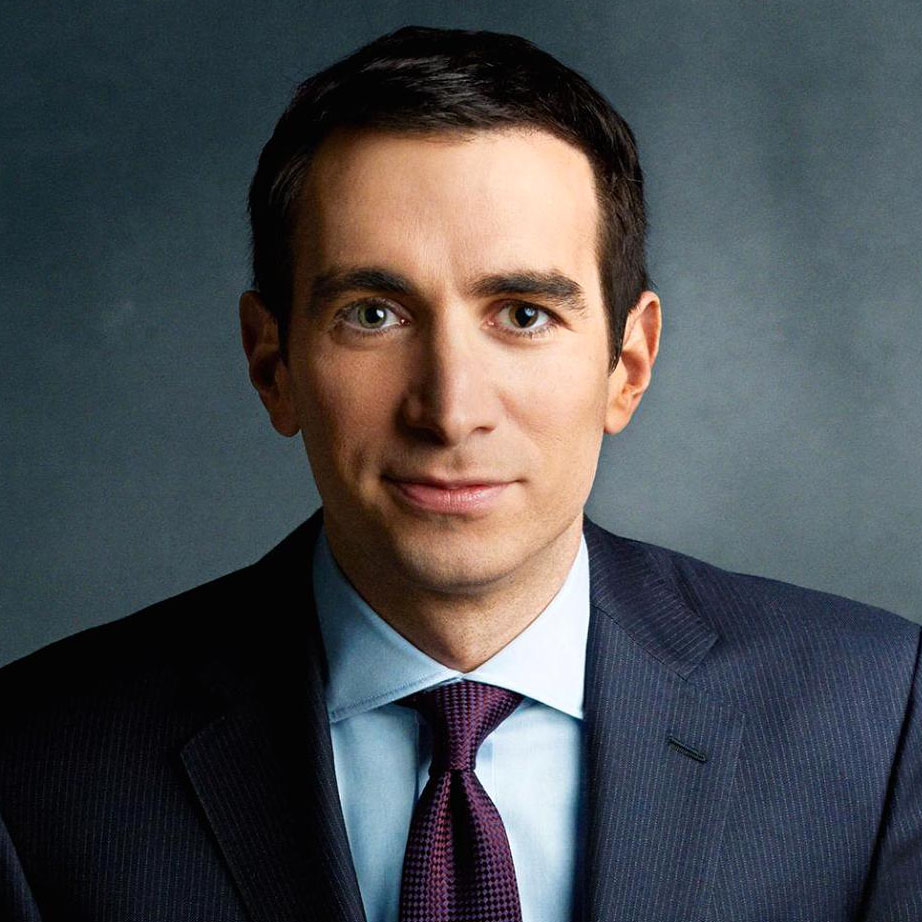 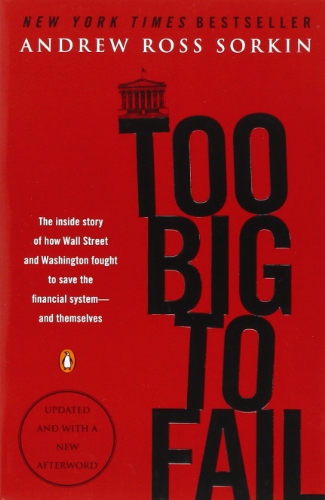 author of "Too Big to Fail: The Inside Story of How Wall Street and Washington Fought to Save the Financial System--and Themselves"

Andrew Ross Sorkin, author of "Too Big to Fail: The Inside Story of How Wall Street and Washington Fought to Save the Financial System--and Themselves"

Andrew Sorkin is The New York Times’s chief mergers and acquisitions reporter and a columnist. Andrew, a leading voice about Wall Street and corporate America, is also the editor of DealBook (nytimes.com/dealbook), an online daily financial report he started in 2001. In addition, he is an assistant editor of business and finance news, helping guide and shape the paper’s coverage. Andrew, who has appeared on NBC’s “Today” show and on “Charlie Rose” on PBS, is a frequent guest host of CNBC’s “Squawk Box.” He won a Gerald Loeb Award, the highest honor in business journalism, in 2004 for breaking news. He also won a Society of American Business Editors and Writers Award for breaking news in 2005 and again in 2006. In 2007, the World Economic Forum named him a Young Global Leader. Andrew began writing for The Times in 1995 under unusual circumstances: he hadn’t yet graduated from high school. Andrew lives in Manhattan.

The Book: "Too Big to Fail: The Inside Story of How Wall Street and Washington Fought to Save the Financial System--and Themselves"

Named a Best Book of the Year by: The Economist, The Financial Times, Business Week, and 800-CEO-Read

Winner of the Gerald Loeb Award for Best Business Book

“Too Big To Fail is too good to put down. . . . It is the story of the actors in the most extraordinary financial spectacle in 80 years, and it is told brilliantly.” —The Economist

“Vigorously reported, superbly organized . . . For those of us who didn’t pursue MBAs—and have the penny-ante salaries to prove it—Sorkin’s book offers a clear, cogent explanation of what happened and why it matters.” —Julia Keller, Chicago Tribune

“Sorkin’s prodigious reporting and lively writing put the reader in the room for some of the biggest-dollar conference calls in history. It’s an entertaining, brisk book.” —Paul M. Barrett, The New York Times Book Review

“Sorkin’s densely detailed and astonishing narrative of the epic financial crisis of 2008 is an extraordinary achievement that will be hard to surpass as the definitive account.” —John Gapper, Financial Times

A brilliantly reported true-life thriller that goes behind the scenes of the financial crisis on Wall Street and in Washington, the basis for the HBO film

In one of the most gripping financial narratives in decades, Andrew Ross Sorkin-a New York Times columnist and one of the country’s most respected financial reporters-delivers the first definitive blow- by-blow account of the epochal economic crisis that brought the world to the brink. Through unprecedented access to the players involved, he re-creates all the drama and turmoil of these turbulent days, revealing never-before-disclosed details and recounting how, motivated as often by ego and greed as by fear and self-preservation, the most powerful men and women in finance and politics decided the fate of the world’s economy.