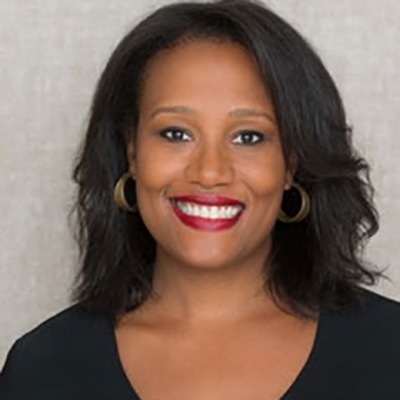 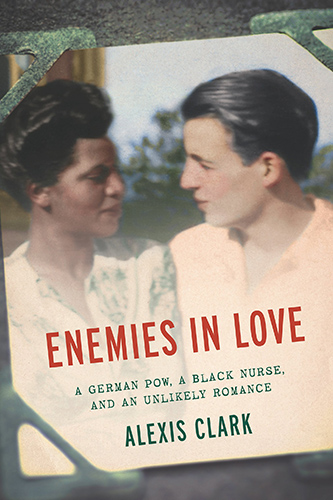 author of "Enemies in Love: A German POW, a Black Nurse, and an Unlikely Romance"

Alexis Clark, author of "Enemies in Love: A German POW, a Black Nurse, and an Unlikely Romance"

Previously an editor at Town & Country magazine, Alexis Clark is a freelance journalist who has written for the New York Times, Smithsonian Magazine, NBC News Digital, Condé Nast Traveler, Yahoo, The Root, and other publications. An alumna of Spelman College, Clark holds master’s degrees from the University of Virginia and Columbia Journalism School, where she’s currently an adjunct professor. The author of Enemies in Love: A German POW, a Black Nurse, and an Unlikely Romance, she lives in New York City.

The Book: "Enemies in Love: A German POW, a Black Nurse, and an Unlikely Romance"

This is a love story like no other: Elinor Powell was an African American nurse in the U.S. military during World War II; Frederick Albert was a soldier in Hitler’s army, captured by the Allies and shipped to a prisoner-of-war camp in the Arizona desert. Like most other black nurses, Elinor pulled a second-class assignment, in a dusty, sun-baked—and segregated—Western town. The army figured that the risk of fraternization between black nurses and white German POWs was almost nil.

Brought together by unlikely circumstances in a racist world, Elinor and Frederick should have been bitter enemies; but instead, at the height of World War II, they fell in love. Their dramatic story was unearthed by journalist Alexis Clark, who through years of interviews and historical research has pieced together an astounding narrative of race and true love in the cauldron of war.

Based on a New York Times story by Clark that drew national attention, Enemies in Love paints a tableau of dreams deferred and of love struggling to survive, twenty-five years before the Supreme Court’s Loving decision legalizing mixed-race marriage—revealing the surprising possibilities for human connection in one of history’s most violent conflicts.